Sysco shares surged by 8 percent on Friday after CNBC reported that Trian Partners has taken a 7 percent stake in the company, worth approximately $1.6 billion, or 42 million shares. A 13-D filing officially disclosed the stake on Friday afternoon, according to CNBC. 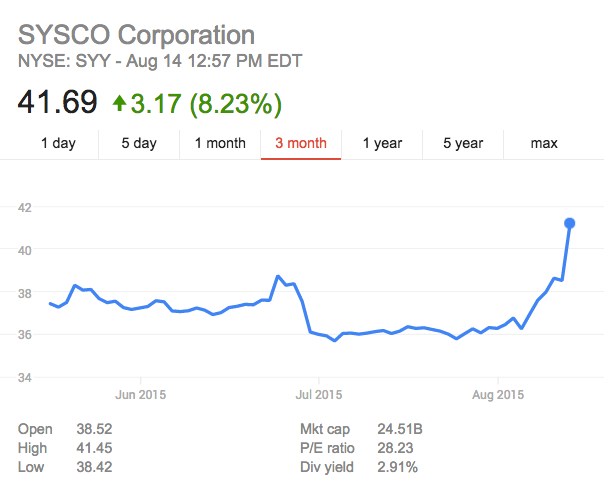 A Sysco spokesman told CNBC that they are aware Trian has disclosed taking a significant stake in the company. The move would make Trian the largest individual shareholder in Sysco. 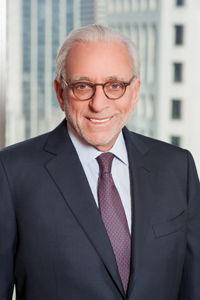 According to the Wall Street Journal, Trian has held brief discussions with Sysco’s Chief Executive and Chairman to find ways to return cash to shareholders, better align compensation with the company’s performance, and enhance the company’s value. 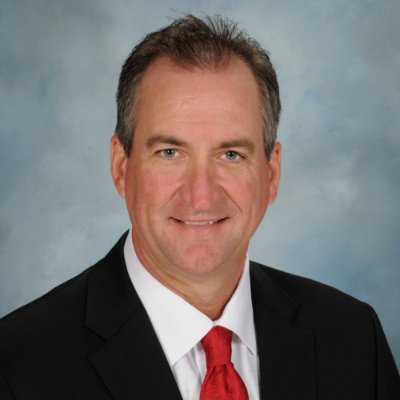 “We welcome collaborative discussions with investors who share our interest in creating value by marketing and delivering great products and services to our customers with exceptional service,” said Sysco spokesman Charley Wilson, according to Bloomberg. “We cannot speculate on Trian’s intentions or future actions.”

In June, the U.S. District Court of Columbia ruled in favor of the FTC’s request to block the merger between Sysco and US Foods, citing a “reasonable probability that the proposed merger will substantially impair competition in the national customer and local broadline markets,” said Judge Amit Mehta.

Shortly after, Sysco President and CEO Bill DeLaney decided not to pursue the merger, saying that it was in the best interests of all of its shareholders to move on. DeLaney said that the company will continue to search for strategic acquisitions that will enhance its shareholder value over time.

It is unclear if Nelson Peltz, CEO of Trian and activist investor, will be one of the representatives on Sysco’s Board of Directors. Peltz has held numerous positions in the food industry, with roles in Kraft, Mondelez, Wendy’s, Pepsi, and more. 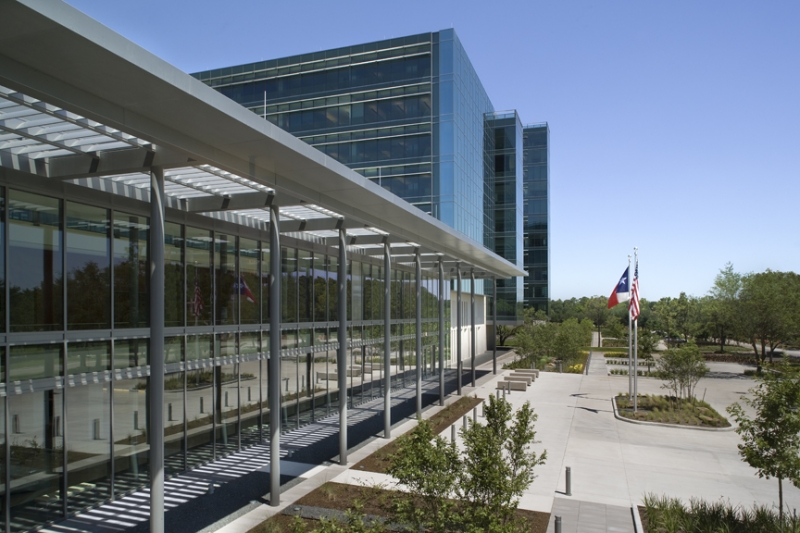 CNBC speculates that since the board nomination window will close next Friday, there could potentially be three outcomes between now and then.

There could be an agreement between both sides next week or the company could extend the window to continue negotiating, CNBC reports. There’s also the possibility of a proxy fight, but Trian hopes that one will not be needed.

Stay tuned to Deli Market News as we continue to follow this developing story.