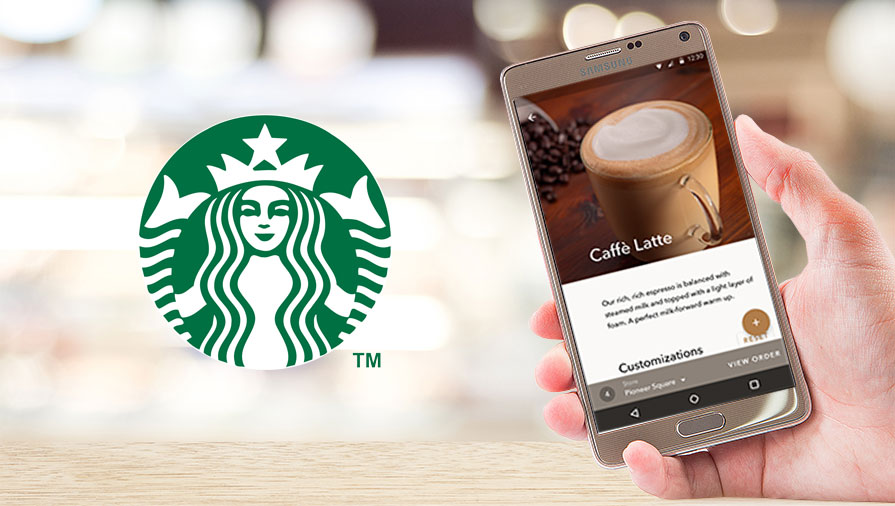 Obliterating wait times from the comfort of home

It seems that one of the largest problems Starbucks is continuing to look to solve is mitigating the lines. Now it is officially tapping into all technology has to offer.

The coffee giant has transitioned its sales-boosting Mobile Order & Pay service this week to all 7,400 U.S. locations three months ahead of the anticipated rollout, according to a press release.

This gives anyone in the U.S. within driving distance of a Starbucks to remotely order, and pay for, pastries and beverages.

To try out the app for yourself, click one of the links below.

The chain has been testing this for about a year, but will not officially announce the breakdown of customers executing the benefits. The report does state, however, that Starbucks did confirm it has seen an increase in sales for locations with mobile ordering capabilities. 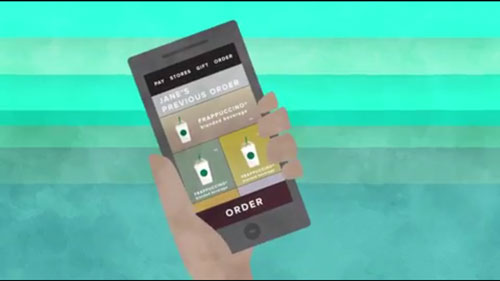 This has been attributed to an increased number of customer visits motivated by the convenience of the app, which allows you to order and pay both beverages and foods in advance, no lines necessary.

Anyone who has been at a Starbucks during rush hour, or amidst a promotion like Frappy Hour, can attest to this benefit. 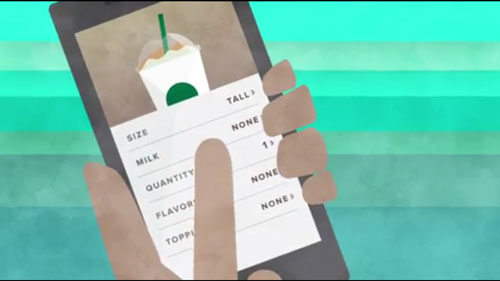 Dan Beranek, Starbucks Director of Digital Ventures, also alluded to other advances during an interview in one of the Chicago stores that now have access to the apps benefits. 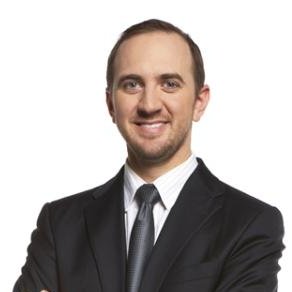 “Similar to the way our customers had exposure to mobile payment and the rewards program baked in before and made it possible for us to do mobile order, now mobile order will make it much easier for us to do delivery,” he said, according to a USA Today report. “That is the next set of innovation we will undertake.”

Starbucks dipped its toe into mobile capabilities in 2010 when it was one of the first to use mobile payment. Now Starbucks states that mobile payments account for more than 20 percent of its sales, according to the report, encouraging the company to take it one step further with app orders, first experimentally and now nationally.

DeliMarket News will continue to report on this venture as more information comes to light on this and further marketable moves, so stay tuned.