Vermont Creamery has unveiled plans to significantly expand its cheese making capacity with a $4 million investment to its Websterville, Vermont facility.

“The big picture here is a network of flourishing family farms, supported by strong sales of goat cheese,” said Bob Reese, Co-Founder of Vermont Creamery. “We have taken a big leap of faith as we enter our fourth decade of cheese making.”

Responding to the growing demand for aged goat cheeses, Vermont Creamery will be adding 14,000 square feet and more than quadrupling its cheesemaking capacity, according to a press release.

The state of the art expansion includes a high-tech atmospheric control system that manages ventilation, moisture, temperature, and particle filtration—all meticulously calibrated for optimum ripening and rind development. This will be the largest investment made by the Creamery in more than 30 years of business and will be specifically to increase aged cheese production.

“Aged geotrichum-rinded goat cheeses are incredibly popular in Europe and we are seeing similar trends in demand here in the U.S.,” said Adeline Druart, General Manager of Vermont Creamery. “The cheese no one had heard of ten years ago is now the fastest growing in our product line.”

This aged cheese expansion comes on the heels of Vermont Creamery’s grand opening of Ayers Brook Goat Dairy last summer. Ayers Brook is the country’s first demonstration goat dairy, the company says, offering farmers an open-book model for sustainable goat dairy farming. Between the aged expansion and the dairy, Vermont Creamery has added 14 jobs in the past year. 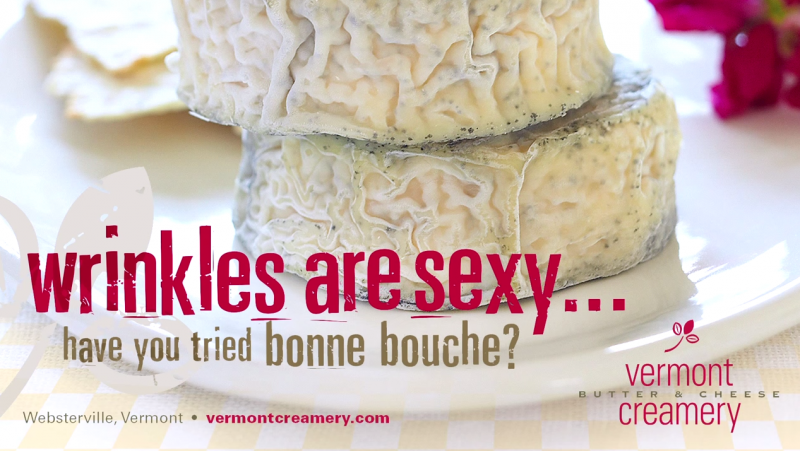