The retailer's patriarch Gene Stille passed away this month, leaving behind a rich legacy of integrity and dedication

Health food retailer Nugget Markets is sad to announce the passing of its patriarch and Chairman, Eugene “Gene” Noel Stille. The industry veteran passed away in his sleep on Wednesday, January 16, at the age of 89.

Gene was a third generation grocer and Chairman of Nugget Markets and is survived by his four children, 16 grandchildren, and 18 great-grandchildren. A Celebration of Life has been planned for Monday, February 25. The family asks that in lieu of flowers, donations be made to Yolo Hospice, as reported by The Daily Democrat. 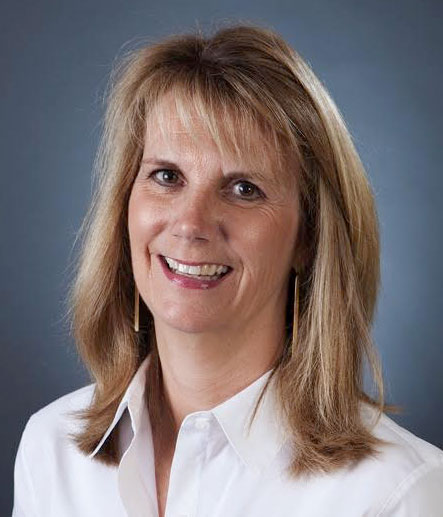 “His passions in life were his family, his friends, and his work,” according to VP of Marketing and Communications Kate Stille.

Born and raised in Woodland, CA, Gene “literally grew up in the family grocery business,” Kate noted. He attended Sacramento Community College, and afterwards served for four years in the Air Force during the Korean War. It was on a three-day pass while visiting Baltimore, Maryland, that he met his wife, Joan Hoffman, to whom he was married for 62 years until her death in 2013. 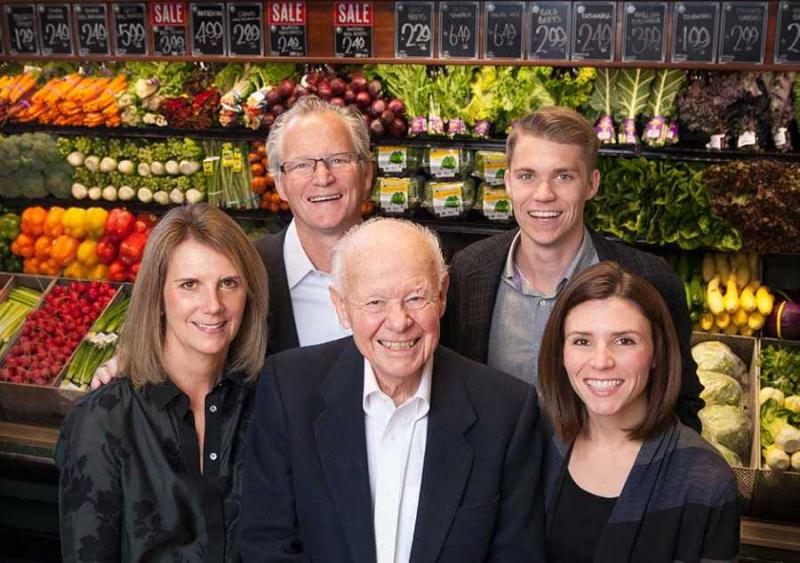 “It was love at first sight, and within two months the couple was engaged,” Kate said.

Gene was devoted to his hometown of Woodland, CA, the place where he raised his family. He was passionate about being active in the community, serving on numerous community boards.

“The Woodland community is where Gene developed many lifelong friends who helped mold him into the man he became,” Kate stated. “It was also the genesis of his family business, Nugget Markets, which Gene took over after his father in the mid-1950s. Gene continued to grow the business over the course of his lifetime, always focused on service, quality, value, servant leadership, and the local communities.” 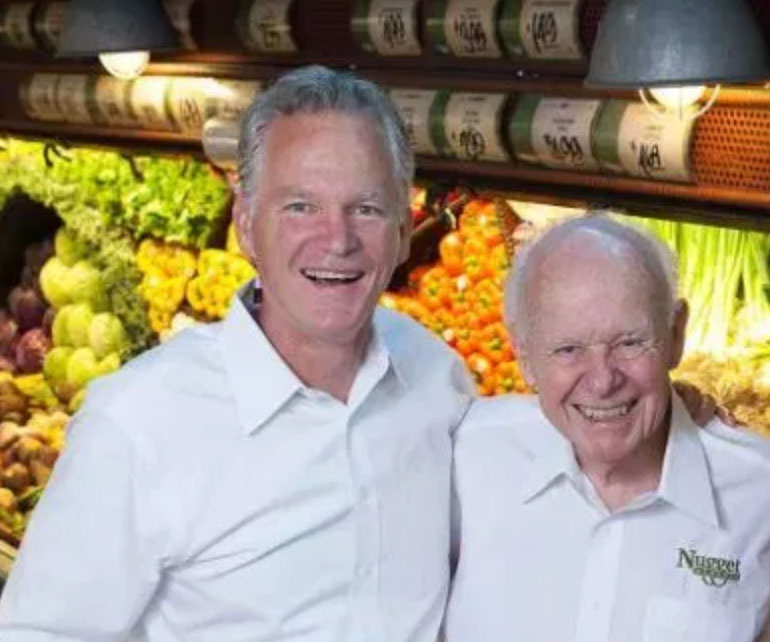 In addition to his roles on local boards, Gene took on leadership roles in the California Growers Association, the United Grocers Association, and was a member of the Woodland Lions Club and the Masonic Order.

“Most importantly, Gene was a fun-loving, hard-working, spirited person who was always willing to offer a helping hand,” said Kate. “His contagious smile and positive attitude inspired his family and everyone he met. Gene was a friend to all and will be dearly missed by many.”

We offer our most sincere condolences to Gene’s family and to Nugget Markets.