Oscar Mayer has announced that it will be closing down its plant in Madison, Wisconsin, which currently employs about 1,200 people.

"Our decision to consolidate manufacturing across the Kraft Heinz North American network is a critical step in our plan to eliminate excess capacity and reduce operational redundancies for the new combined company," Kraft Heinz, parent company to Oscar Mayer, said in a statement, according to WiscNews. "We have reached this difficult but necessary decision after thoroughly exploring extensive alternatives and options."

As of the most recent reports, production in the facility is expected to end by early 2017, according to the Wisconsin State Journal.

In addition to the closure to consolidate the Oscar Mayer branch, the well-known hot dog and lunch meat producer’s headquarters will reportedly be moving out of Madison and over to Chicago, IL, resulting in another 1,000 jobs lost.

Madison Mayor Paul Soglin addressed the move publicly yesterday, stating that he had hoped Oscar Mayer would continue to be a part of the community for the next century, and that his concerns are now with the workers who will be losing their jobs. 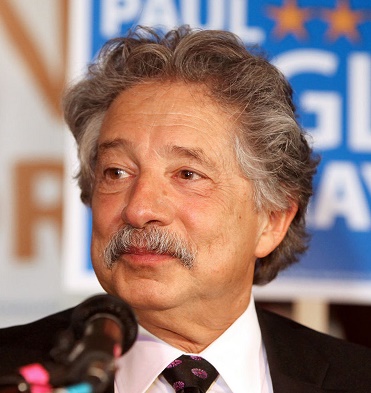 "The city is committed to working with the state Department of Workforce Development and the Workforce Development Board of South Central Wisconsin to assist these workers in retraining and placement in their next employment opportunity," Soglin said, WiscNews reports. "I am committed to working with these loyal employees as well as the local businesses that will feel the loss of this institution in our city."

Despite plans to consolidate in one state, Kraft Heinz is also rumored to be looking for growth in another state. The Quad City Times reported earlier this week that the company is considering a major expansion in Davenport, Iowa, which could include the construction of a $203 million factory and potentially upwards of 475 full-time positions.

While Kraft Heinz stated it could not comment on the matter at this time, the report did state that it is seeking incentives for economic developments in the area, according to documents.

DeliMarket News will continue to report on this story as it develops.

Whether it’s out in the backyard or over a paper bag lunch, our products have the proven power to make your spirits soar.