Another cheese smuggler has been put behind bars, Canadian officials say, after being convicted of bringing over $200,000 worth of cheese across the Canadian border. And even more scandalously, the smuggler was former Niagara Regional police officer, Scott Heron.

Heron was found guilty on six charges, including customs offenses, and then sentenced to four months in prison in relation to a large-scale cheese-smuggling operation. Police say Heron’s intent was to resell the cheese across national borders. 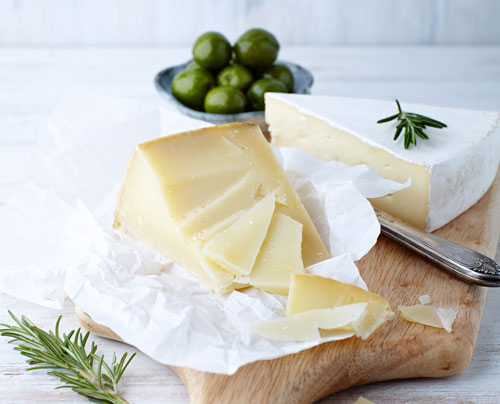 Federal Crown Prosecutor Amber Pashuk referred to Heron’s crimes as “a commercial exercise,” and said the accused had recruited others to help him with the operation. Heron also used his access to a police database to get information to find out if there was an investigation, according to news source the Niagara Falls Review.

"He is responsible for his co-actors," explained Pashuk. "This is a lot of money. We are not talking about one operation."

She highlighted that the aggravating factor in the case was that Heron is a police officer, and this was an on-going crime.

Would you risk your freedom over your passionate love for cheese? This isn’t the first large-scale cheese smuggler convicted this year. Most recently, DeliMarket News reported on a case where a Russian man was accused of smuggling over 1,000 pounds of illegal cheese over the Polish border in an effort to get passed government cheese sanctions.

Stay tuned to DeliMarket News as we continue to highlight what the deli and dairy underground will get into next.