Is the prepared food maker eying a change in leadership as revenue flags and acquisition rumors fly?

Mondelez International may be looking for new leadership and looking to part ways with its longtime CEO and Chairman Irene Rosenfeld.

The Journal reports that, while Heidrick & Struggles has not been asked to interview prospects, Mondelez’s Board of Directors recently discussed the prospect of bringing in external candidates to succeed Rosenfeld but insisted that these measures were nothing out of the ordinary. 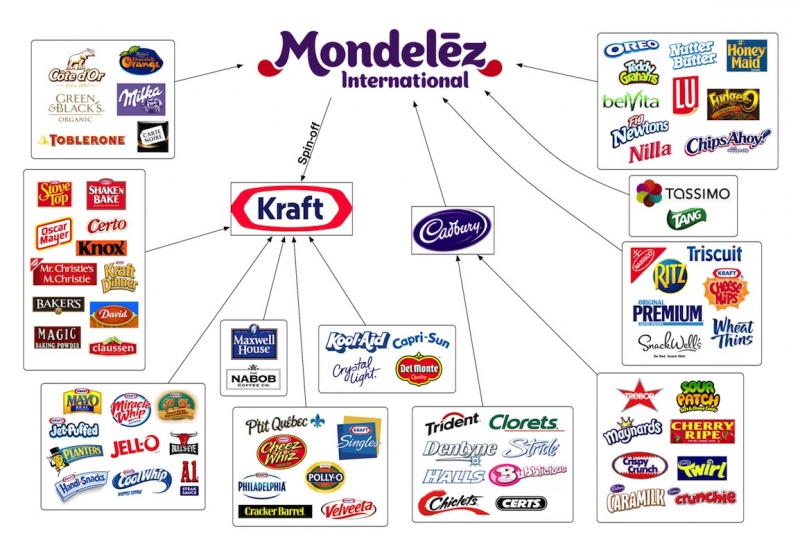 Rosenfeld, who turns 64 next month, told reporters this February that she has no current plans to leave her post.

Since taking control of the company as CEO, shares have more than doubled. But some have speculated that lagging share prices and lower revenue (revenue that dropped 12 percent in 2016) have sparked unrest amongst shareholders, and this could have repercussions for the company’s top brass.

Since the company scuttled plans to buy Hershey Co. last year, rumors have also circulated that Mondelez could be the target of a takeover by a large rival such as Kraft Heinz Co.

To read the Wall Street Journal’s report in its entirety, click here. For more on this and other important developments in the dairy, deli, and bakery industries, stay tuned to Deli Market News.