A series of executive promotions are about to go in place at Rich Products, a move CEO Bill Gisel declared as one that adds greater strength to the company’s executive leadership team. Richard Ferranti was promoted to President and CEO; Jeff Kim promoted to President of Global Markets; and Ray Burke appointed to Rich’s Executive Team. 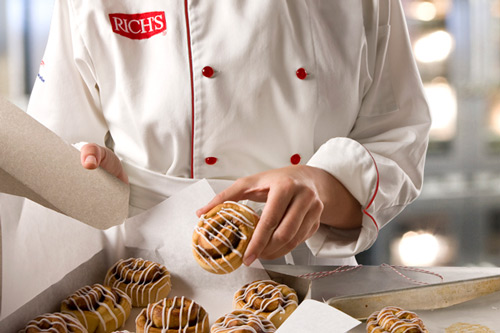 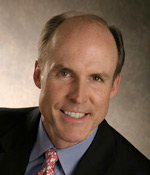 “Richard [Ferranti] brings a wide array of exceptional qualities to his new role, not the least of which is his passion to fulfill our mandate for Rich’s to achieve long-term success as a family business,” said Gisel in a company press release. “We continue making changes today that will better position Rich’s for tomorrow. We could not be on a better path with Richard working closely with our executive team to chart our course for success as the next president of Rich Products.”

As President, Ferranti takes on more direct leadership responsibility for the strategic priorities of the business, enabling Gisel to focus increased attention on Rich’s long-term direction and organizational excellence priorities. Ferranti also maintains his role as Chief Operating Officer, overseeing the performance of the company’s various food-related businesses in more than 100 countries. 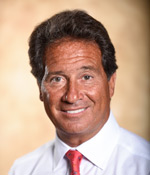 “I am grateful to the Rich Family and Bill Gisel for the opportunities they have given me throughout my career to develop the necessary breadth and depth of experience required for this important leadership role,” said Ferranti, who has served in a series of progressive leadership roles since joining Rich’s in 1986. “As we look ahead to 2019 and beyond, we have enormous opportunities to grow our business by delivering even greater value to our customers across the globe. We know that if we continue to strengthen and accelerate our capabilities, we will be successful.” 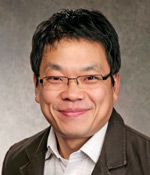 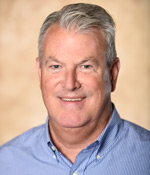 Gisel also announced the appointment of Ray Burke, President of Rich’s US-Canada Region, to the company’s executive team. Burke, who has served in his current role since 2012, has primary oversight and accountability for Rich’s food businesses across the U.S. and Canada.

“Rich’s is just two years away from celebrating its 75th anniversary, a milestone that places us among the most successful and enduring global family businesses anywhere,” said Gisel. “Our future is bright and we’re confident that the leaders we have in place will help us achieve extraordinary results for our customers, our associates, and our company now and well into the future.”

Congratulations from the Deli Market News team to all at Rich Products!

We’re a family-owned food company dedicated to inspiring possibilities. From cakes and icings to pizza, appetizers and specialty toppings, our products are used in homes, restaurants and bakeries...