Amidst rumors that the company is shopping new CEOs, which key executive roles have been vacated?

Just weeks after reports emerged that malcontent Mondelez International shareholders may be shopping for a new Chief Executive, two senior Mondelez executives have decided to part ways with the company.

Executive Vice President and President of North American Business Roberto Marques and CMO Dana Anderson have both announced that they will leave the prepared food giant, famous for offerings like Oreo cookies and Ritz crackers.

According to the Chicago Tribune, Marques will be replaced on an interim basis by Chief Growth Officer Tim Cofer while the company searches for a permanent replacement. The company noted, in a press release, that Colfer and Marques will work together, over the course of the next few weeks, to ensure a smooth transition. 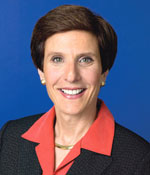 "Over the past two years under Roberto Marques' leadership, the North American team has been executing a large transformation, which has resulted in significant progress on our margin agenda, while stepping up our participation in growth areas such as well-being, broader channel penetration, especially in e-commerce, as well as entering the U.S. chocolate market," said Irene Rosenfeld, Chairman and CEO, in a press release. "We appreciate Roberto's many contributions and wish him well in his future endeavors."

A successor has not been named for Anderson, who left the company to pursue a similar role with media consultancy MediaLink, but the company told online news source MediaPost that it will take this opportunity to “evolve” the CMO role and target a “digital first” candidate to fill the vacancy. 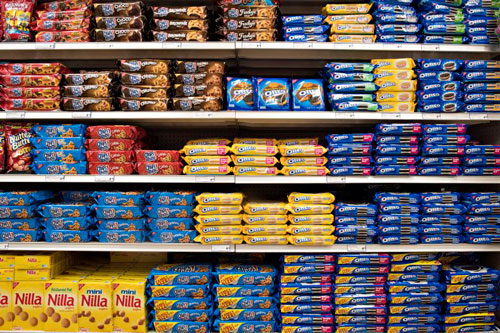 While some have linked the two departures to rumors that shareholders may be pressuring the company to adopt a part with longtime Chairman and CEO Irene Rosenfeld, the company’s Lead Corporate External Communications Michael Mitchell told the Chicago Tribune that Marques’s departure, at least, was unrelated. 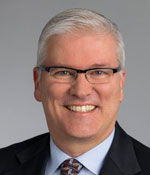 "Today's announcement is about a change in leadership in our North America business. It has nothing to do with any other potential succession planning or market speculation,” Mitchell told the news source. “We're looking forward to recruiting a permanent successor to help us step up our performance on both the top and bottom lines, as we unlock the full potential of Mondelez International in the U.S. and Canada."

Are more executive moves in store for the company? Deli Market News will keep you informed with updates as they occur.