Does the retailer's recent move to close three food prep facilities signify a change in the company's strategy?

Whole Foods has announced the closure of three regional kitch facilities along the East Coast in a move that could signify major changes in the way it will process and distribute prepared foods. The company announced, in a statement provided to local news sources, that the closing of these facilities is part of a broader push toward corporate consolidation.

“As part of our ongoing plan to streamline operations, we have decided to leverage the expertise of our supplier network to create some of the high-quality prepared foods sold in our stores,” Whole Foods said, in a statement provided to the Austin American-Statesman. “After careful consideration, we have decided to close our three remaining regional kitchen facilities.”

These regional facilities are the last operated directly by Whole Foods, according to the American-Statesman. In other parts of the country, the company’s pre-prepared items are prepared in-store or provided by outside vendors.

The three facilities—in Everett, Massachusetts; Landover, Maryland; and Altanta, Georgia—currently employ nearly 500 people. Affected employees were given sixty days’ notice, and the retailer plans to retain and relocate as many of these employees as possible. 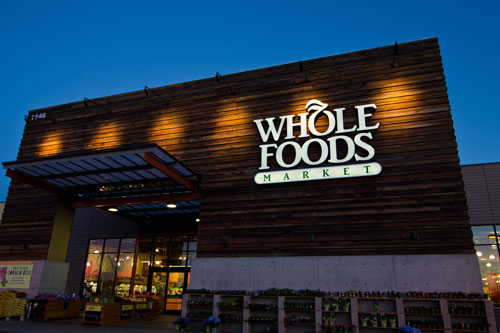 "We are working closely with all affected team members and expect that most will find new positions within the company or with our suppliers," the company explained. "We will continue to invest in culinary innovation and hospitality to further differentiate our brand, including our in-store venues and our freshly prepared onsite offerings."

Whole Foods employs more than 87,000 and operates 467 stores across the U.S., Canada, and the United Kingdom. The company plans to announce earnings for its most recent fiscal quarter on February 8th.

For further developments, check in with Deli Market News.