7‑Eleven, Inc. is the premier name and largest chain in the convenience-retailing industry. In 2017, 7-Eleven was named the top franchise of Entrepreneur's Franchise 500 List, with the ranking based on the franchise's costs and fees, size and growth, support, brand strength, and financial strength. In the past year and a half, four of the country’s largest convenience store distributors have committed to initiatives with Partnership for a Healthier America. With PHA, the companies have promised to make it easier for convenience stores to source produce and other healthy foods – and to market those products. Leveraging customer feedback, 7-Eleven set about distinguishing itself by jumping into the better-for-you (BFY) arena, devising new offerings including snacking and meal options. AL Chipino’s delicious and healthy, Gluten-free, non-GMO, vegan friendly chips are now a great addition to 7-Eleven’s better-for-you offerings. 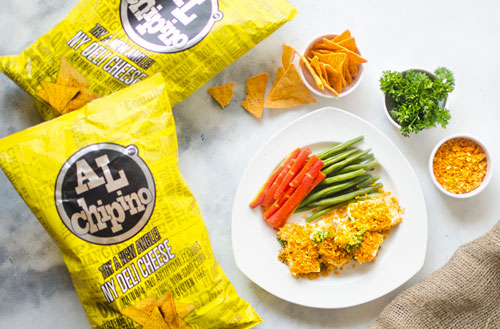 According to 7-Eleven's corporate site, California has more 7-Eleven stores than any other state, with a total of 1,730 stores in the Golden State. 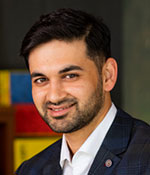 “We are very excited and grateful for this incredible new partnership with 7-Eleven and look forward to bringing healthy alternatives to the world’s largest convenience store chain,” says Arjun Lalbhai, Founder of AL Chipino.

“As part of an expanded healthy snacking initiative, 7-Eleven is giving their customers a chance to "Try a New Angle" on snacking. AL Chipino will expand its distribution to additional Southern California 7-Eleven locations over the next few months,” said Donald Richardson from DRMglobal, Sales Agent for AL Chipino.

Our secret recipe tortilla chips are made with a medley of spices from world over. These ultra-crispy chips have crossed many borders to enter the land of amazing opportunities and curious taste...