While other meal kits are struggling to scale, Marley Spoon plans to increase its share of the U.S. meal-kit market this March by offering customers a greatly expanded menu and plan flexibility.

Marley Spoon has always put customers at the center of its decision making. After reviewing customer feedback, Marley Spoon found that subscribers to both kits seek more variety and want choices that fit with their tastes and dietary requirements. 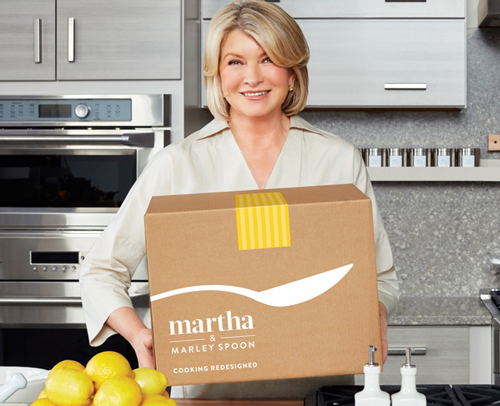 Marley Spoon partnered in 2016 with Martha Stewart to launch Martha & Marley Spoon in the U.S. and was the first to market in 2017 with an affordable meal kit called Dinnerly, a kit that offers meals for just $4.99 per serve.

In the US, net revenue increased by 21% quarter on quarter in 2018, more than doubling compared to the previous corresponding period reinforcing the Company’s two brand strategy (“Martha & Marley Spoon” and “Dinnerly”) that capture two distinct segments of the market, and the anticipation is that more choice will appeal to the loyal subscriber base and continue to contribute to revenue growth. 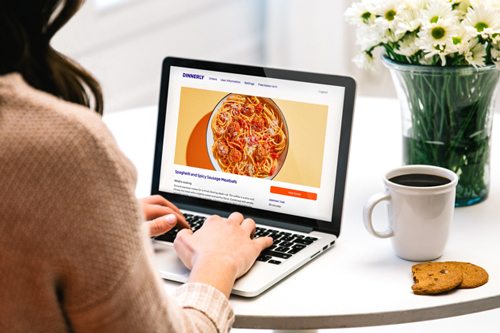 Recipes from Martha Stewart + seasonal ingredients delivered to your door.