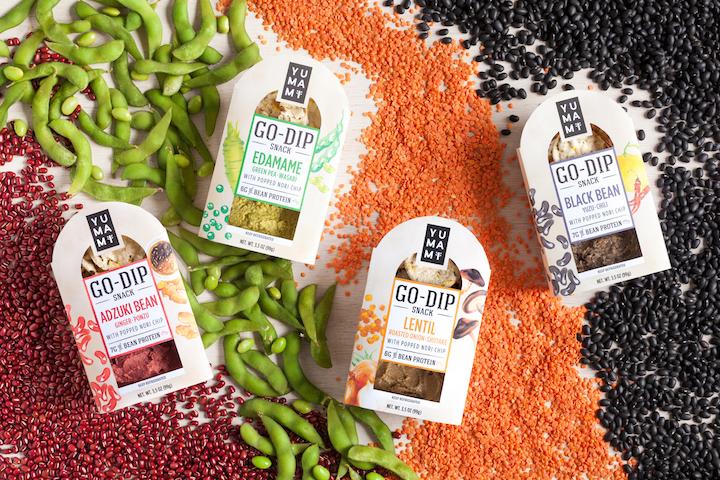 Yumami Food Company, known for its line of Asian-inspired savory snacks, is one of 21 brands to receive a New Hope Network 2017 Expo East NEXTY Award for outstanding new products in the natural products industry. The winners were announced in Baltimore on September 15, 2017, and Yumami’s line of Go-Dip snack packs won for “Best New Savory or Salty Snack.” 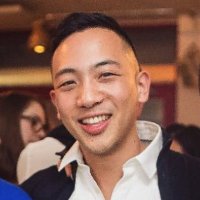 “Yumami is built on the idea that better-for-you foods need to taste delicious if they’re going to be widely adopted,” noted Karsten Ch’ien, Co-Founder of the startup snack maker. “We’ve only been on the market for seven months. Winning against brands with many more years of experience is a testament to our pursuit of both dynamic flavors and nutritional integrity.” 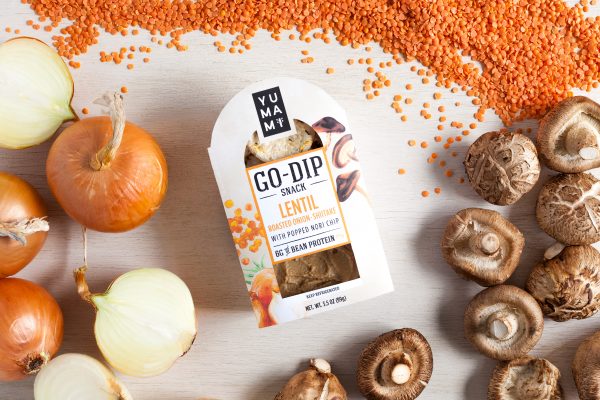 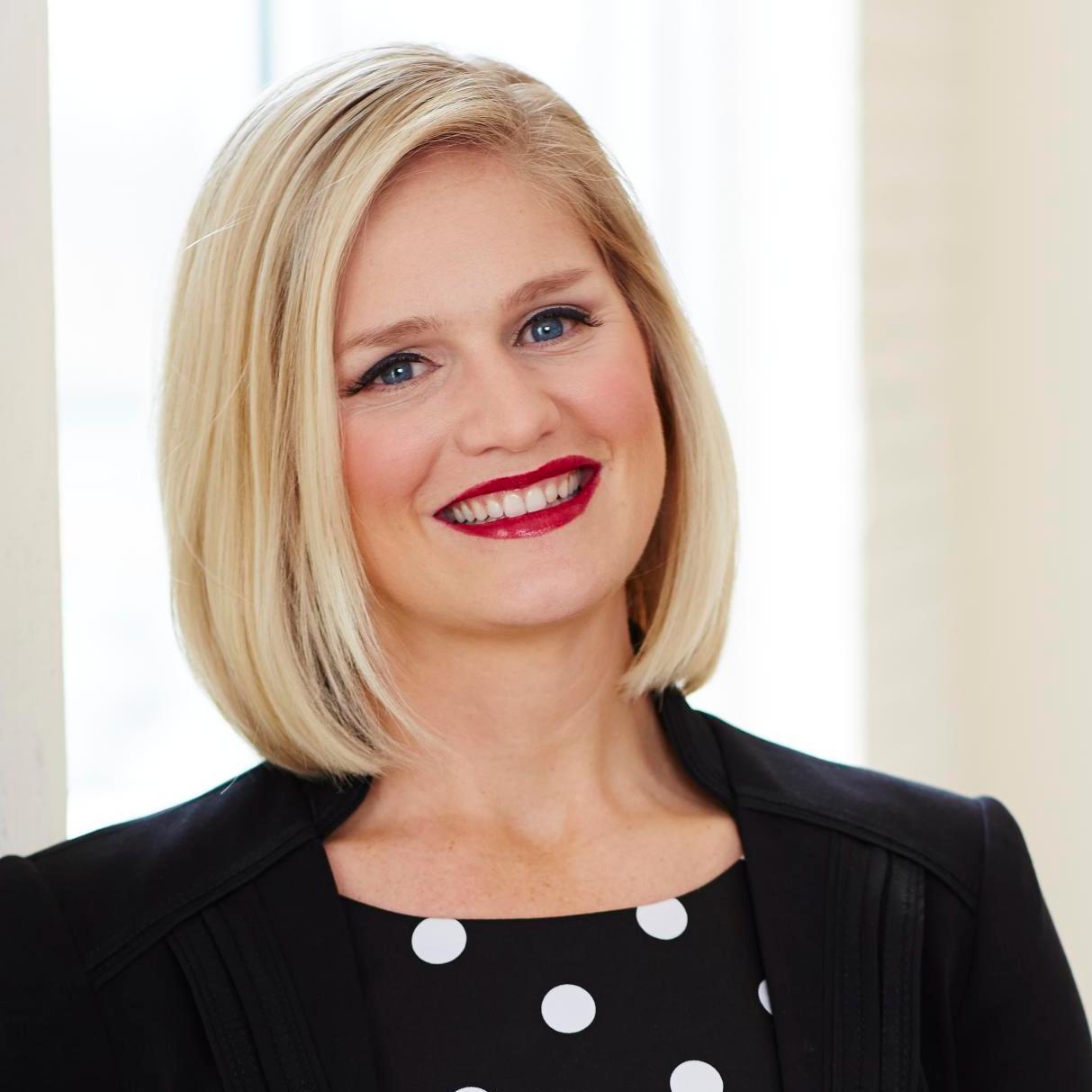 “NEXTY winners represent the future of the natural products industry where sustainability and transparency are the norm,” said Jessie Shafer, Content Director at New Hope Network and one of the NEXTY judges. “Our industry has a major influence on how big manufacturers and mainstream buyers think about consumer packaged goods.”

The Origin of Yum. Healthy Asian-inspired snacks. Find Go-Dip snack packs at Whole Foods markets across the Northeast and online exclusively on jet.com.