With new ready-to-use options, how are these elegant new products shaking up the buy-side? Find out in this exclusive

As both a consumer and industry professional, having easy access to items that elevate my plate in both elegance and flavor is a constant quest I pursue. Thanks to Urbani USA, both of those aspects just got considerably easier, as the company is bringing its Truffle products to U.S. consumers.

As Vice President Vittorio Giordano recently told me, the company is looking to infuse the marketplace with easy-to-use Truffle options. With this strategy in mind, Urbani has brought three key offerings to market, mixing the flavor of truffles with other popular products: Truffle Burrata, Truffle Burger, and Truffle Gold. 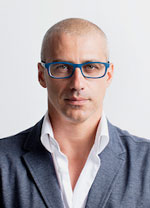 “Truffle is becoming more popular, though many people are still afraid of it,” Vittorio says. “We created the formula, which allows us to mix the truffle with the products people know how to use. Urbani aimed to create something everyone knows how to enjoy–truffle business is becoming much more than just the fresh.”

The company has been undergoing a series of launches this year to promote the products. The company’s Truffle Burger launched this April, with the Truffle Burrata following soon after with its debut at this year’s Summer Fancy Food Show in NYC. The Truffle Gold is currently ramping up its U.S. launch as well. 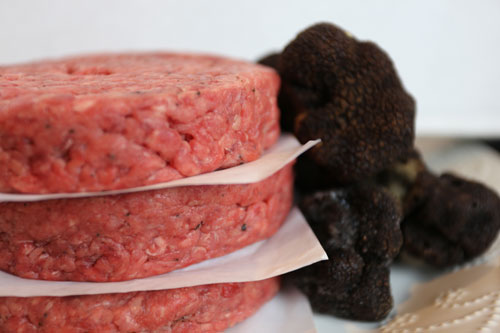 Teaming up with major mozzarella producer Lioni Latticini, Urbani’s Truffle Burrata has broken into the market with much acclaim from retailers. The company calls this selection the Queen of Italian Cheeses with a Truffle twist, and offers it in an 8 oz package. 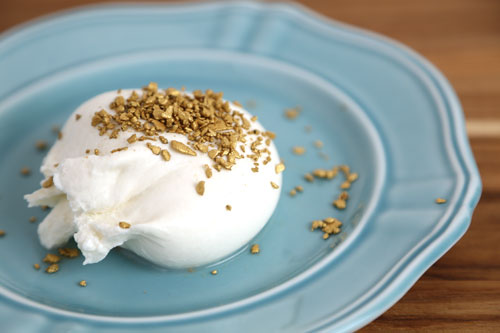 “What distinguishes the products is the taste,” Vittoria continues. “The process of mixing truffles into something is tricky, you can either lose the flavor or make it too overwhelming. Urbani has created the secret formula for a balanced product.”

Quickly becoming a star on more than just the retailer side, the Truffle Burger is also becoming a top choice for influential foodservice providers as well. Mixing its Truffle base with high-quality beef from Pat LaFrieda, the end product is an unforgettable infused selection that is being offered at top NYC restaurants, can be ordered at Porterhouse NYC, and is also available at the renowned Eataly.

Depending on the retailer, the Truffle Burger can be packaged anywhere from 2 oz to 8 oz, and already comes in the shape of a patty. The product’s flavor is emphasized as neither salt or oil is used for the burger’s production.

As for the Truffle Gold, Urbani is gearing up to make the unforgettable nature of truffles even more accessible to consumers’ palates. Light, fragrant, and palatable, Truffle gold adds an intense aroma and golden touch to any chef’s creation; whether in the professional kitchen, or at home. 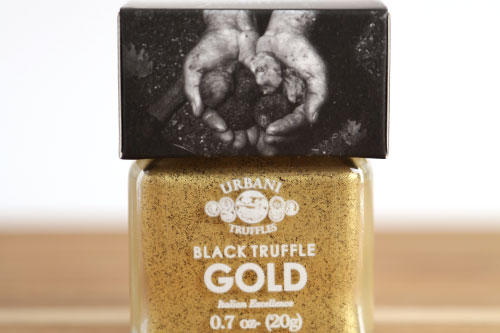 Need more Urbani? Stay tuned to Deli Market News as the company unveils information on its stunning Truffle Gold selections, and contact Urbani for more information on uplifting your operations with truffles. 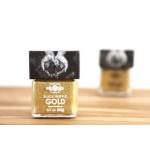 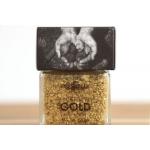 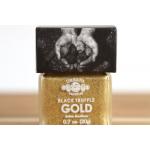 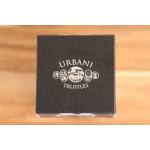 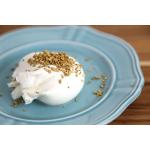 We are the world leader in fresh truffles and truffled products.