Will the county's proposed $400K incentives package get approved?

Publix is eyeing a distribution expansion in Alabama costing $34 million.

According to the Birmingham Business Journal, the retail chain was debating between opening the new distribution facility in Tennessee and Alabama, but has now settled on Jefferson County. 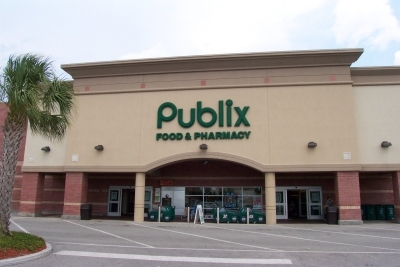 The process has been one of about eight months to go through thus far. 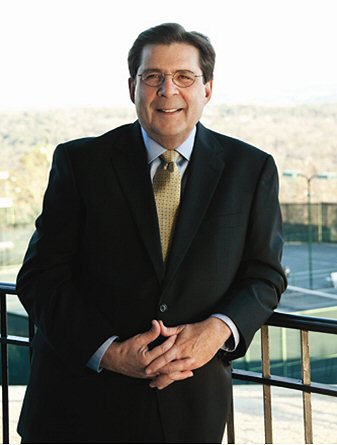 “We had our first visit with them in early spring to see what exactly they had in mind," Jefferson County Commission President David Carrington told the Birmingham Business Journal.

According to AL.com, Jefferson County’s proposed incentive package is $40,000 per year for a decade in tax abatements, totaling $400,000. The facility would bring the area about 200 jobs averaging between $35,000 and $40,000 plus benefits, according to Carrington, who told AL.com that they are excited to welcome Publix. 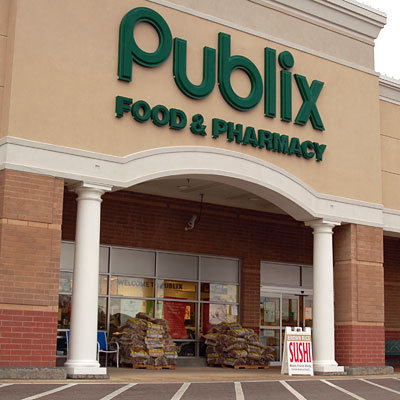 The retail chain has not yet formally announced the decision to open the $34 million distribution center, which would be set in McCalla, Alabama. Carrington attributed this to the proposed package having not yet been put to an official vote.

A public hearing to approve the proposed incentives package is currently set for Sept. 10th. An estimated timeline for the facility's opening and operations has not yet been released.