Retailers on the East Coast are in an all-out battle for optimal store locations. Although Acme Markets is attempting expansion toward the New York metropolitan area, it's still up against store closures in Hudson County, New Jersey. The Pennsylvania-based company established a strong presence in New Jersey before things were shaken up in 2015.

“Closing a store is always a tough decision, but we are focused on growing our business and reinvesting those resources into our existing stores along with aggressively exploring other new sites,” Acme reported to Jersey Digs. 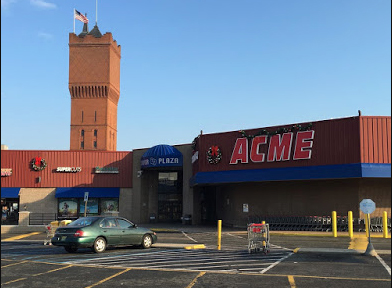 A company spokesperson added that Acme’s Weehawken store, which took over a competitor’s location less than four years ago, is set to close by October 2nd. Acme capitalized on the bankruptcy of the Montvale-based Great Atlantic & Pacific Tea Company, which owned A&P, Pathmark, SuperFresh, The Food Emporium, and other supermarkets in the region. Although the chain took over many of these locations, the majority closed within subsequent years. Despite all of this, Acme was determined to develop a presence in the state of New York.

Stay with us at Deli Market News as we follow Acme's journey on the East Coast.

ACME Markets Inc. got its beginning in 1891 when two friends, Samuel Robinson and Robert Crawford, opened a small neighborhood grocery store at Second and Fernon Streets in South Philadelphia that...