Amidst stilted growth in both its brick-and-mortar and online sectors, the retailer shoulders a 345M-dollar loss but why?

The 11-day Stop & Shop workers strike ended in April, but Ahold Delhaize is still handling the fallout. Although sales in its most recent financial report are still up, the company is facing slowed growth in both its brick-and-mortar and digital space. 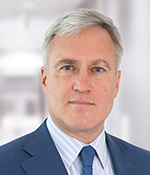 "Although our results were impacted by the strike at Stop & Shop, our other U.S. brands continued their strong performance,” commented Frans Muller, President and CEO of Ahold Delhaize. As we continue to see sales performance improve at Stop & Shop, we expect no significant impact from the strike in the second half of the year.”

The economic impact of the initial work stoppage was $224 million, and $121 million during the “recovery period,” totaling $345 million in losses, according to The Hartford Courant. The company’s online sales also took a hit, because though sales for that sector were up 14.4 percent (to $249 million), pre-strike projections had placed online sales growth at 18 percent. 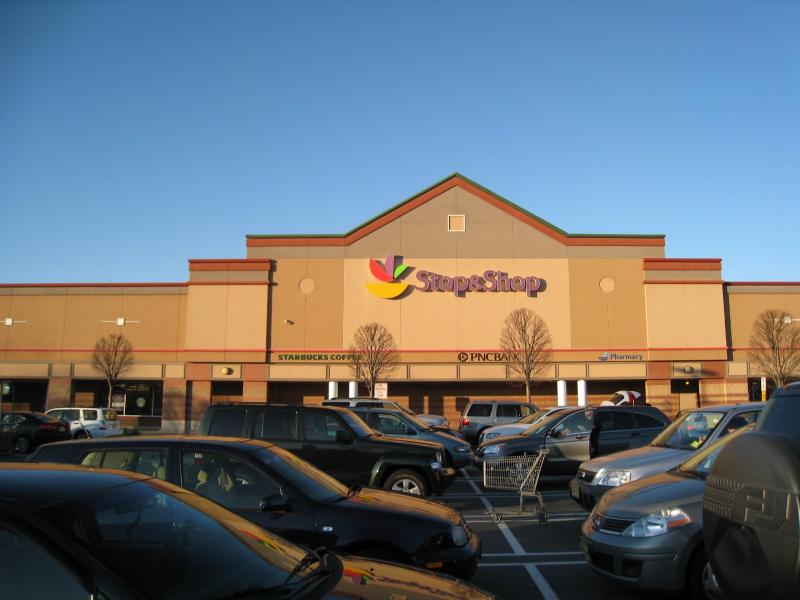 Ahold Delhaize released a financial report detailing its current economic position and the fallout from the strike. Some of the details include:

How will Ahold counter this blip in its growth? Deli Market News will continue to report.