Expansion is highly calculated for Aldi, which is part of the reason it has become such a prominent leader in the retail industry. The company most recently set its sights on the United Kingdom, announcing a $26 million (£20 million) investment in Scotland to open four new stores. 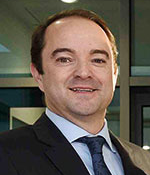 “As we look forward to 2021, our commitment to investment and expansion in Scotland continues, and we are excited to be opening a further four Aldi stores next year, and of course reaching our significant 100 store milestone,” Richard Holloway, Regional Managing Director for Scotland, said.

According to U.K. news source edinburghlive, the new stores will bring 600 jobs to Scotland. Shoppers in the markets will also have access to Aldi’s recently announced Click and Collect service. 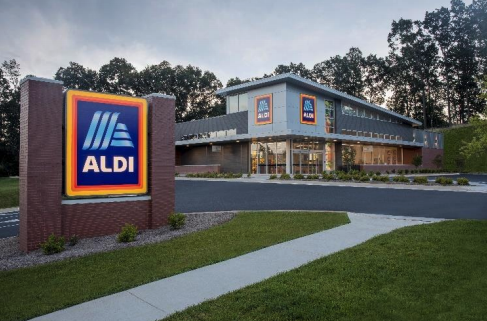 "While our focus very much remains on brick-and-mortar shopping, the launch of our Click and Collect service in Scotland is perhaps one of our most significant initiatives yet, expanding our existing eCommerce business to bring our full range of groceries online for the first time,” Holloway continued.

In addition to its significant investment in these new stores, Aldi will be revamping seven of its locations as it expands its Project Fresh initiative—an initiative that spotlights extra space for prepared foods at retail.

We will keep a close watch on the newswire as we wait to see what Aldi’s next moves will be across the pond.