The retailer drops 3.4B dollars into its growth plan, starting in these three states and culminating in 2.5K locations

Aldi is taking big steps to secure its place in the U.S. retail market, with plans in place to open over a dozen new stores across the country. Currently the German grocer plans to open four stores in North Carolina, eight stores in Minnesota, and its very first in Montgomery, Alabama.

According to Alabama News Network, Aldi has plans to invest $3.4 billion to expand to 2,500 U.S. brick-and-mortar stores by the end of 2022. Its first-time expansion into the Montgomery, AL is one part of that plan.

“We strive to make grocery shopping an enjoyable experience. We combine great food with affordable prices, and we are excited to open our first store in Montgomery, to show a new community of shoppers what we do best,” said Shaun O’Keefe, Jefferson Division Vice President for ALDI. “We pride ourselves on saving people time and money, and we can’t wait to provide Montgomery residents with a grocery store that meets their needs.” 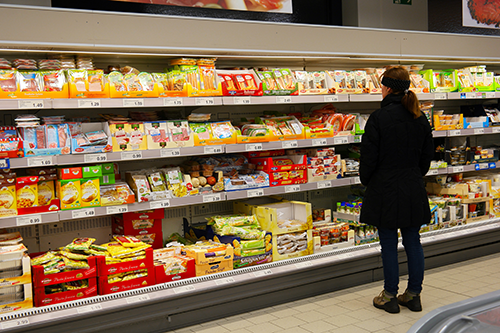 The new Montgomery store is set to open on August 1, this year, and a giveaway of gift cards will be awarded to the first 100 customers. The store will feature an expansive refrigeration space for its 40 percent increase in its fresh food selection, Alabama News Network reports.

North Carolina is also in the retailer’s crosshairs, as it plans to open four new locations, one of which will be located in a former Kroger spot in Raleigh, according to WRAL.

The new North Carolina stores will be located in: 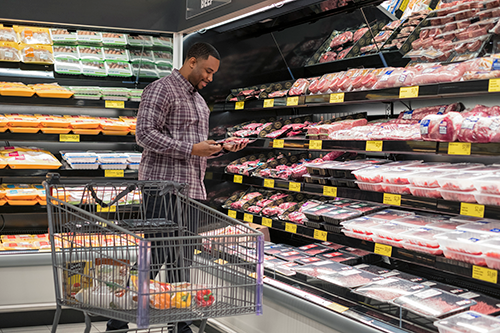 Minnesota is another market that Aldi is attempting to dominate, with plans to operate at least 70 locations throughout the state. According to Minnesota Star Tribune, to achieve this goal, the retailer is opening eight new Minnesota locations. Aldi has spent over $34 million in the past two years to construct new stores and renovate existing ones. Since that time, almost 20 stores have been remodeled, with thirteen more in the works.

The new Minnesota stores will be located in:

To what extent will this expansion affect the increasingly competitive retail market? Deli Market News will continue to report.