Amazon is on a one-way train to growth, and there is no stopping the innovative e-tailer. The company has just announced another new expansion strategy in the form of 10,000 new jobs that will be introduced in the Seattle suburb of Bellevue where the company is headquartered. This newest addition will build on the 15,000 jobs that Amazon has planned to create over the upcoming years.

With 25,000 new employees in the works comes the need for new space. According to an article from CNBC, Amazon has already secured 2 million square feet of space in downtown Bellevue divided between two new properties. The buildings include a 42-story building, 555 Tower, and West Main, a building that spans an entire block and touts three towers. The projects are currently under development. 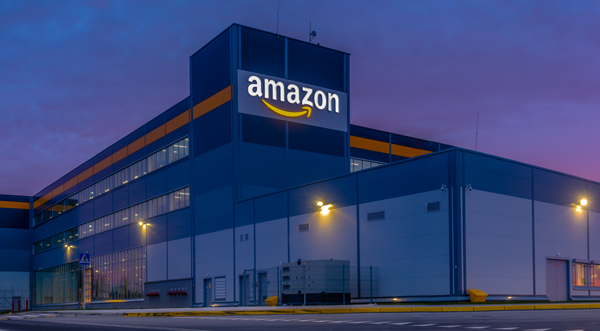 These new buildings come in addition to Amazon’s Bellevue 600 project, which includes a 43-story tower that offers up one million square feet of office space. The first phase of that project is set to be completed by 2024. The second phase of this project is set to begin within the coming weeks and features a 27-story tower that will be completed by 2025.

The upcoming developments and additional employees will join the already 2,000 who work for the company in Bellevue, the location where the company was founded in 1994. There is an additional 430 open positions for Amazon in the Bellevue area currently.

As we all wait to see what will come next for ever-growing retailer, keep reading Deli Market News for all of the latest updates.