During this worldwide pandemic, contactless shopping and cashierless tills have become the new standard. Nearly all retailers nowadays have touched on this new way of shopping, and Amazon was one of the first, introducing its Amazon Go convenience store format all the way back in 2016. Now, the retail behemoth is bringing that format to its natural grocer banner, teasing that the cashierless technology will soon be rolling out at Whole Foods locations.

According to news source The Verge, rumors have spread that Amazon will be bringing this market-amassing strategy to Whole Foods sometime in the second quarter of 2021. With the concept already up and running at over 20 Amazon Go locations, Whole Foods will soon be equipped with cameras, sensors, and computer vision which revolutionizes the shopper experience. 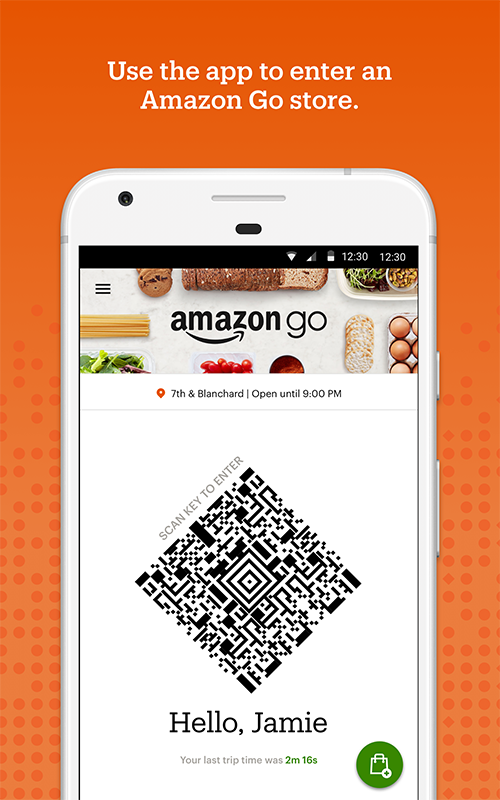 The source also noted that this will be one of two projects that will be led by CEO of Worldwide Consumer Jeff Wilke ahead of his retirement. Though Amazon has yet to comment on its latest cashierless news, we have it on good authority that the concept will be here sooner than we think.

Deli Market News will continue to bring the latest in the retail sector, and you don’t want to miss it.