The city by the bay is one of Amazon’s most recent hubs for expansion, as the retailer recently purchased a strategically located development site in San Francisco, California, investing $200 million. The new 510,000-square-foot distribution center (DC) is located within the city’s Showplace Square.

As reported by SocketSite, the three-story DC would feature a 122,200-square-foot logistic facility, roughly 22,700 square feet of accessory office space and 350,000 square feet of interior loading and staging space for vehicles. 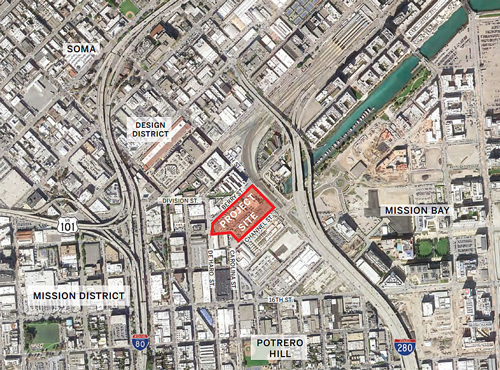 Although we have yet to hear any word about whether or not Amazon will use this space for its grocery operations, the recent launch of its Key In-Garage Grocery Delivery in major cities—San Francisco included—begs the question. San Francisco is also host to four of Amazon’s Amazon Go formats, making the new distribution center a likely asset for the retailer.