Innovation is the bread and butter to Amazon’s aggressive expansion plans, with the company honing in on its brick and mortar strategy as of late. Most recently, the e-commerce giant launched new shopping cart technology, Dash Carts, set to roll out at Amazon’s Woodland Hills, California, store expected to open later this year. 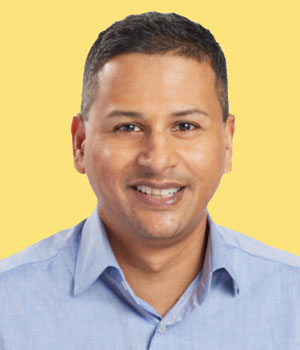 According to an interview with CNBC, Dilip Kumar, Vice President of Physical Retail and Technology, revealed that the California store’s expanded offerings presented new challenges. The store itself resembles a more conventional grocery layout, meaning that its layout is much larger than a typical Amazon Go. As a part of a new chain of stores that Amazon plans to open soon, the e-tailer needed to figure out a solution that would benefit both itself and its shoppers.

Dash Carts build on the “Just Walk Out” tech that Amazon introduced with Amazon Go, only on a larger scale. Equipped with cameras, sensors, and a smart display, every item added is automatically charged as soon as the shopper removes the grocery bags from the cart itself. 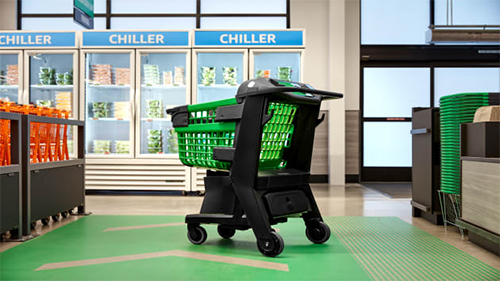 Nonetheless, Lindon Gao, Founder and Chief Executive Officer of widely-known Caper AI, commented that Amazon's move is the latest in the next step for grocery shopping. 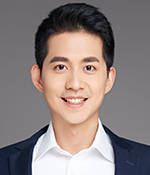 As Amazon continues to bring its e-commerce success to the brick and mortar world, Deli Market News will be here to keep you up to date.