Nabbing several accolades in this international competition, the cheesemaker fortified its place on the world stage

I think if I were not a trade writer, writing about the world of cheese, I would love to be a cheese judge, sampling the plethora of delicious flavors that cheesemakers across the world have to offer. Recently, 250 individuals got to live my dream, serving as judges in the 33rd World Cheese Awards, and they named BelGioioso Cheese among the winners at the event held November 3 in Oviedo, Spain, which was organized by the Guild of Fine Food. 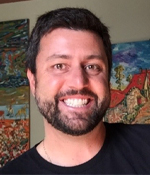 “This international award is a distinguished accolade for our cheesemakers,” stated Gaetano Auricchio, Executive Vice President. “We already know our customers love our Burrata, and receiving this Gold award reinforces our premium quality.”

Of over 4,000 cheese entries in the competition, representing 45 nations from six continents, BelGioioso Cheese stood out for its Burrata. According to a press release, the cheesemaker was given the coveted Gold award for the soft, delicate cheese that continues to be recognized for its fresh, milky flavor and quality.

Overall, BelGioioso’s cheese received a total of five awards at the event, including Silver awards for both its Parmesan and Ricotta con Latte® Whole Milk as well as Bronze awards for Romano and Crema di Mascarpone™. 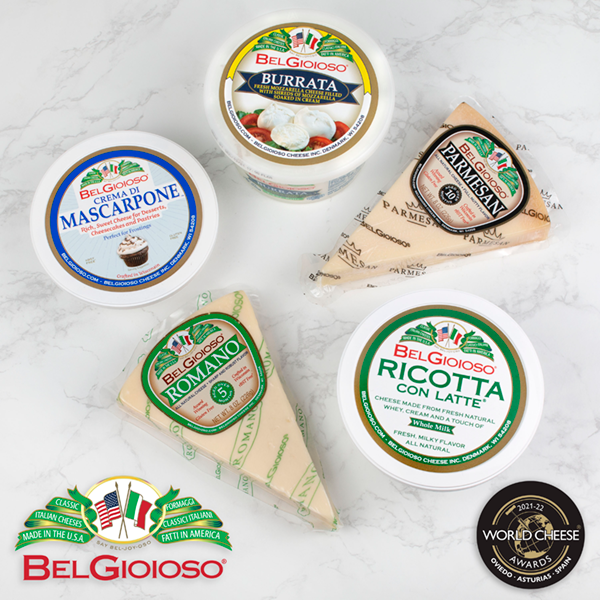 A total of only nine Golds were presented to U.S. Cheesemakers, with BelGioioso receiving the only fresh cheese Gold award for its Burrata.

With more nations competing this year than ever before at the World Cheese Awards, BelGioioso’s awards become even more meaningful for the place they hold in international recognition.

Congratulations to BelGioioso on these coveted accolades! If I can’t spend my days sampling cheeses, I am happy to write about their recognition on the global stage.

The retailer reports a 22B-dollar gain as it builds on multiple alliances and supply chain strategies...

Expanding its repertoire of unique culinary selections, the quick-service operator kickstarts a year of new releases...

Uplifting these up-and-coming brands, the distributor fortifies an evolutionary initiative through new partnerships...

Rolling out this innovative product in the foodservice sector, the protein purveyor reveals its latest tactical launch...

Eyeing top trending habits, the bakery unveils a one-of-a-kind item in anticipation of this upcoming holiday…