Beyond Meat Enters into Major Distribution Deal in Chinese Market

Beyond Meat has yet to see any signs of slowing down its plant-based momentum. The innovator is staring down a significant expansion in China right now after signing a distribution deal with Sinodis, a company that specializes in distributing imports in the country. 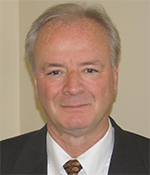 “Our goal is to increase availability of plant-based meat globally, providing consumers with more choice and access to the nutritional and environmental benefits of plant-based meat,” said Chuck Muth, Chief Growth Officer at Beyond Meat. “China is an important market given its large population and interest in plant-based proteins. We are committed to building infrastructure that will support our long-term growth in the region."

According to a press release, the arrangement covers the expansion of Beyond Meat’s Beyond Beef and Beyond Burger products. 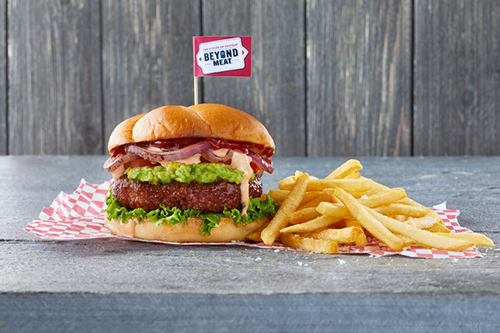 Last week, Beyond Meat also announced another deal in China with Yum China, which introduces some of the company’s products to KFC locations, Taco Bell, and Pizza Hut.