The wholesaler breaks ground in this state, marking a distinct westward expansion

After a promising quarterly, the wholesale club has even more exciting news to share. BJ’s recently broke ground on its first Michigan store in Madison Heights—the wholesaler currently operates more than 200 locations in the East, Southeast, and Ohio. The groundbreaking ceremony took place on April 25, 2019.

According to a report from The Oakland Press, among those who attended the ceremony were Madison Heights Mayor Brian Hartwell and council members, BJ’s Wholesale Club corporate team, and Madison Heights Chamber of Commerce and community members. The wholesaler also hosted a groundbreaking for a location in Taylor, to be built after the Madison Heights location. Both Michigan locations will feature groceries, prepared food, and more. 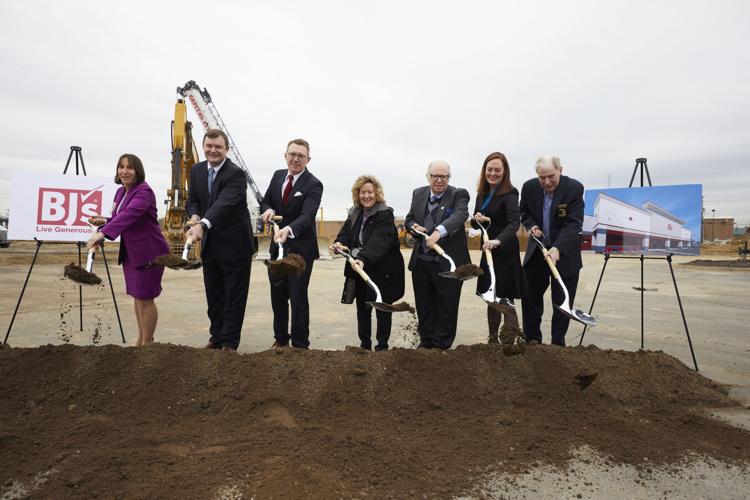 This news comes on the heels of BJ's continued expansion in the Southeast and its promising fourth quarter results, as we reported on our sister site, AndNowUKnow. In that quarterly, Christopher J. Baldwin, Chairman and CEO, stated that the company would continue to invest in its strategic priorities. Could more clubs out West qualify as this type of strategic investment?

Deli Market News will continue to report the latest on new markets, new stores, and everything in between.