Recently, Do Good Foods announced the formation of its newly-established executive team, padded with top talent from industry leaders such as Nestlé, Tyson Foods, and KIND Snacks.

The newly formed team brings over five decades of collective expertise from well-known consumer food brands, createing new areas of growth for the climate-forward CPG company with a whole team of industry experts. 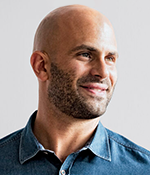 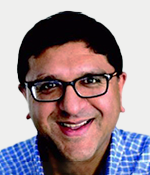 Zahir Ibrahim brings over 30 years of financial and business leadership experience to his new role as Chief Financial Officer. Ibrahim previously served as CFO of KIND Snacks and Annie's, where he oversaw critical functions at these early-stage companies, driving significant business growth and delivering value creation through M&A transactions as the companies evolved into some of the most iconic well-being brands on the market, according to a press release.

The company also announced it has named Sheridan Budin as Chief Marketing Officer. 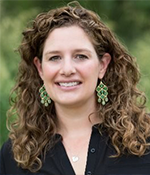 Budin wields over 20 years in brand, innovation, and strategy management. As noted in the release, Budin left her role as Founder and Head of Nestlé's Boulder Innovation outpost to lead brand development of Do Good Foods and the fully integrated marketing campaign for Do Good Chicken. Prior to her role at Nestlé, Budin also spent time at Procter & Gamble.

Bob Davenport, who most recently worked as the Director of Sales for George's, has stepped in as Chief Sales Officer. 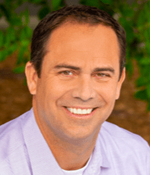 Davenport brings over two decades of experience in the poultry industry, including 17 years with Tyson Foods. During his tenure with the meat provider, Davenport built retail and foodservice sales strategies that helped keep Tyson in its position as a leading poultry provider.

Also playing a critical role on the team is Barry Starkman, who serves as Chief Manufacturing Officer. 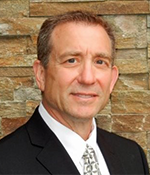 With over 25 years of experience in engineering and manufacturing large-scale infrastructure projects, including overseeing the construction and operation of state-of-the-art facilities for Genentech and Merck, Starkman will be responsible for the oversight of Do Good Foods' facility operations. 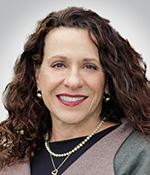 Catherine Greener will optimize her over two decade's worth of industry experience as the company's Chief Sustainability Officer. Greener currently leads Do Good Foods' initiatives to address climate change and waste reduction and remain a leader in sustainability. 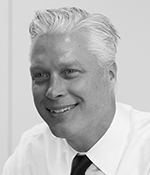 As noted in the release, Erickson has used his extensive experience to build best-in-class programs to foster culture, diversity, and inclusion at global companies. Some companies include Ingersoll Rand, Trane Technologies, Elementis, and Signature Aviation.

Last, but certainly not least, David Buffa will serve as the In House Counsel for the company. 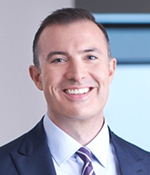 Buffa joins Do Good Foods with impressive experience in representing global financial institutions, start-ups, and executives on a wide range of regulatory, advisory, and litigation matters, along with in-house designing and implementing compliance programs for one of the largest banks in the United States.

The dynamic new executive team bringing this solution to market was assembled by Co-Founders and Co-Chief Executive Officers Justin and Matthew Kamine based on their professional experiences in CPG and Manufacturing and their passion for doing better for the planet. 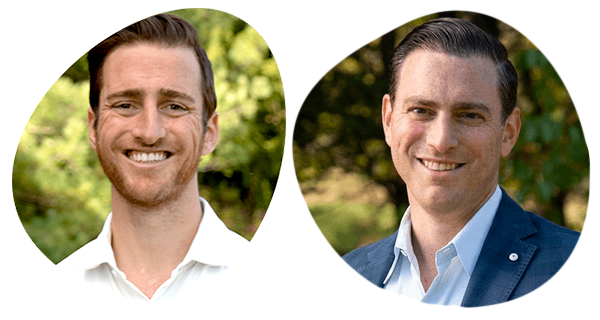 "The future of food is climate, and that's why Do Good Foods puts climate, culture, and consumers at the center of everything we do," the Co-CEOs said. "That means building a team of the best and brightest talent who share our values of doing good for people and the planet. Our focus is in creating best-in-class products that let consumers know they finally have a real way to make an impact with their food choices."

Do Good Foods officially launched back in August after five years in the making by the Kamines with hopes of providing a solution for the huge problem of food waste in this country. 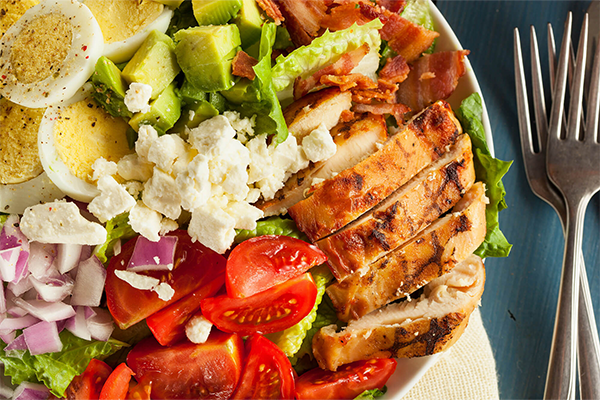 Congratulations to all these leaders on creating a formidable new team to push the company forward!

Do Good Foods is committed to reducing food waste and its effect on climate by creating systematic & scalable changes to how we make food in the U.S.