It wasn’t much long ago we reported Earth Fare opening up its fifteenth Florida location, even less was its more recent opening in Georgia. Well, it looks like Earth Fare can’t get enough of that Florida realty. The company has announced that it will be adding 15 more locations to the Sunshine State, bringing the total to 55 locations in 10 states. 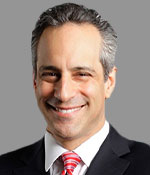 “We’re working about 15 opportunities between Miami and Tallahassee, right now,” stated Frank Scorpiniti, CEO. “That would put us at 30 stores in Florida.”

According to the Tampa Bay Business Journal, Earth Fare has approximately 100 stores at various stages of development in its “real estate pipeline.” 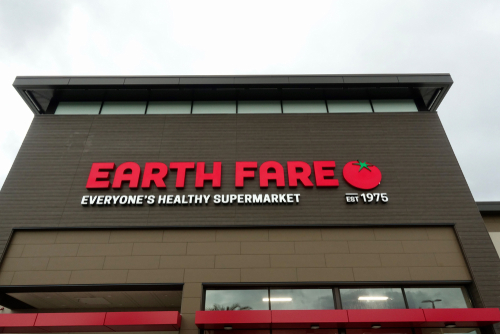 “We have enough opportunity to more than double the size of the business over the next few years,” Scorpiniti stated.

It looks like Earth Fare still has a ways to go before it can reach the big 100. But at the rate it’s going, it doesn’t seem too far off in the future. There are no set dates for when the stores are to be completed and ready for grand openings, but Deli Market News will keep you updated.

Founded in 1975 in Asheville, North Carolina, Earth Fare is the authentic specialty organic and natural healthy grocery store that is committed to improving peoples' lives by making it easy to live...