Initiating a strategy to increase loyalty, the retailer takes partial ownership over this rising grocery service

Empire Company Limited is expanding the boundaries of its portfolio to bolster its shopper loyalty strategy. Recently, the company announced that it is now a co-owner of Scene+, one of Canada’s leading loyalty rewards programs. 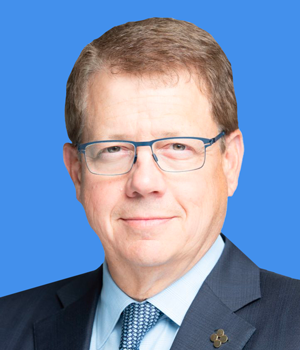 “Evolving our loyalty offering is one of the final building blocks of our transformation strategy at Empire,” said Michael Medline, President and Chief Executive Officer of Empire. “This is such an important milestone in our loyalty and customer experience journey. Scene+ is a great example of the game-changing moves we can now make because of the strong foundation we’ve put in place at Empire. Coupling Scene+ with the investments we’ve made in technology, data, and personalization will push the customer experience in our stores to new heights. Scene+ is on an exciting evolution to become a world-class loyalty program in Canada. We’re thrilled to be able to offer our customers significant opportunities to be rewarded when, how, and where they want.”

Alongside Scotiabank and Cineplex, the other co-owners of the company, the retailer revealed it will work to transform Scene+ into the dominant loyalty program in Canada. 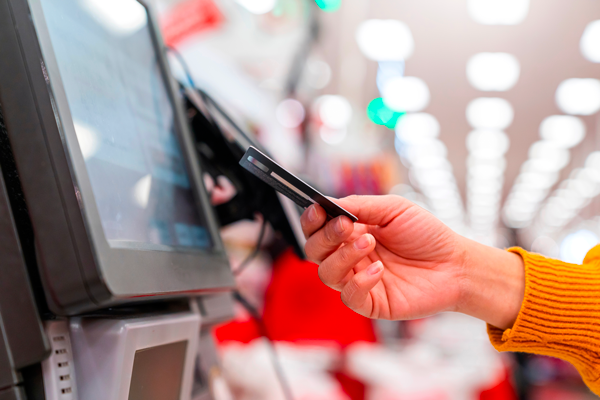 It was announced that Scene+ will make its debut in Empire stores beginning in August 2022 in Atlantic Canada locations, with the rollout culminating in early 2023. Additionally, Empire will also gradually bring Scene+ to its banners, including Sobeys, Safeway, Foodland, and more.

Currently, noted the release, Scene+ has over 10 million members and offers a wide assortment of opportunities to earn and redeem points across a broad range of its partners. 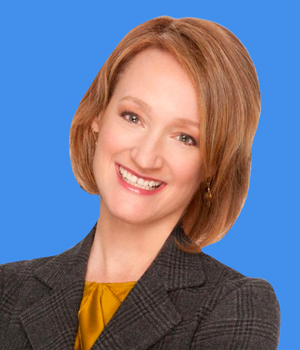 “Scene+ members and extensive customer research tell us that grocery is such an important piece of any loyalty offer. We are thrilled to welcome Empire as a new co-owner of Scene+. Together, we will offer Canadians an innovative loyalty offering powered by some of Canada’s strongest and most beloved brands,” said Tracey Pearce, President, Scene+. “Scene+ intends to add select high-profile consumer and retail brands to the program to make the offers, collection opportunities, and overall Scene+ member experience even more exciting for Canadians.”

Deli Market News will continue to keep an eye on the wire to update you on the latest in retail.