Recognized for innovation across the industry, one of the specialty operator's executives steps into the spotlight

Starting a new business isn’t easy; making it a successful company is even harder. But Rob Holland, Executive Chairman of Flagship Food Group, has put in the effort needed to make it all worth it. Recently, Ernst & Young (EY US) announced that Holland was named an Entrepreneur Of The Year® 2021 Utah Region Award finalist. Now in its 35th year, the Entrepreneur Of The Year program honors unstoppable business leaders whose ambition, ingenuity, and courage in the face of adversity help catapult the industry and economy going forward. 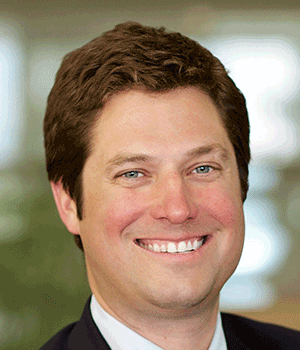 “Entrepreneurship has been in my blood since I grew up around my dad and saw the businesses and inventions that he created. That inspiration lives on, as I have very proudly built one of the leading privately held diversified branded CPG companies in the country,” Holland said. “We have an incredible team and plants and facilities across the U.S. that are all focused on bringing great products to our customers.”

With such a heavy influence from a young age, Holland started his first business in middle school. He then formed Flagship in 2012 to bring together a portfolio of premium, branded food products companies. Holland served as CEO from 2012 to 2017 and continues to lead as the current Executive Chairman. In growing Flagship, Holland has led nearly 20 acquisitions of small and medium-sized food companies, including three in Europe.

Flagship sells products under the Lilly B’s, 505 Southwestern, La Tortilla Factory, and TJ Farms brands. In addition, Flagship works with premier food retailers and manufacturers by providing third-party logistics, packaging, and brokerage services. Among its prized brand assets, 505 Southwestern is one of the country’s largest jarred green chile brands, and grew by approximately 50 percent in 2020, making it one of the fastest-growing brands in its category. 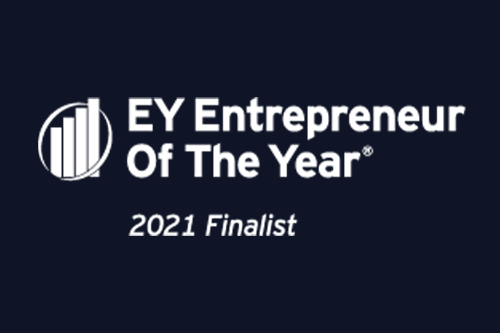 According to the release, Holland was selected by a panel of independent judges. Award winners will be announced during a special virtual celebration on July 29 and will become lifetime members of an esteemed community of Entrepreneur Of The Year alumni from around the world. The nominees are evaluated based on six criteria: entrepreneurial leadership; talent management; degree of difficulty; financial performance; societal impact and building a values-based company; and originality, innovation, and future plans. Since its launch, the program has expanded to recognize business leaders in more than 145 cities in over 60 countries around the world.

Regional award winners are eligible for consideration for the Entrepreneur Of The Year National Awards, to be announced in November at the Strategic Growth Forum®, one of the nation’s most prestigious gatherings of high-growth, market-leading companies.

Congratulations to Rob Holland, and we wish you the best of luck in the final round!

The Flagship journey began in 2012 with the merging of multiple companies within Creo Capital Partners portfolio. Through years of hard work, determination, and collaboration with great partners,...