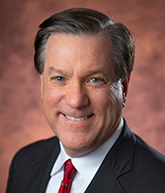 Alexander will be retiring from the bakery company after more than four decades of service. He held various executive positions for Flowers Foods before being appointed to the COO position in May 2019. According to the company’s release, Alexander’s retirement will be effective December 31, 2022.

The company’s Ryals McMullian gave his gratitude to the retiring executive in the release. 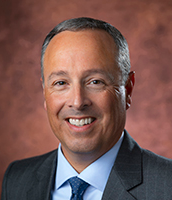 “I wish to express my deep appreciation to Brad for his service to our company,” said McMullian, President and Chief Executive Officer. “His many contributions to the sales, operations, and marketing functions of Flowers have been instrumental to many of our company’s successes, and we have benefitted greatly from his extensive knowledge of the industry and steadfast leadership. We wish him the very best in his retirement.”

Stepping in to fill the COO position is Varnedoe. 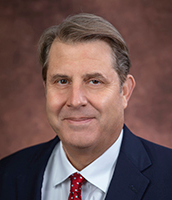 Varnedoe holds over 30 years of industry experience. He first joined Flowers Foods in 1990 before leaving in 2000 after holding a number of management positions. Varnedoe then rejoined in 2012 and moved up through several more leadership positions, including Vice President of National accounts from 2012 to 2015.

In 2016, he was promoted to President of the company’s Phoenix, Arizona, bakery and served as Senior Vice President of DSD Regions/Sales from 2017 to 2020, when he was appointed to his current position in 2020. 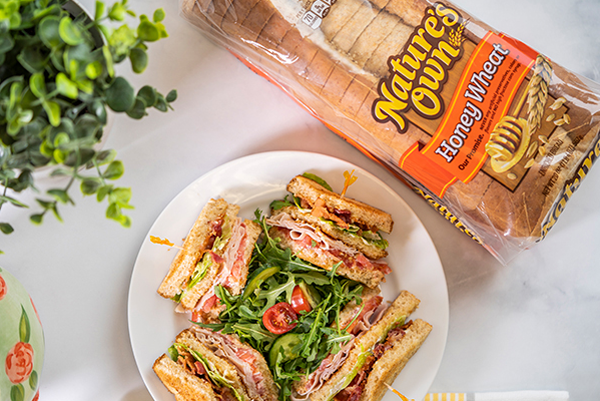 “In several key roles at Flowers, Heeth has consistently demonstrated his superior business acumen and in-depth understanding of our company’s operations,” McMullian commented. “Given his proven leadership skills, I have every confidence he will do an outstanding job as we continue our digital transformation efforts while remaining focused on serving the needs of our consumers.”

We wish all the best for these gentlemen as they step on their new paths.