Is the discount grocer readying to go public? Forms filed with the SEC suggest that an IPO may be in order

Grocery Outlet, a discount supermarket with stores that are largely independently-owned and operated franchisees, is pursuing an IPO. The company announced this week that it has confidentially submitted a draft registration statement on Form S-1 with the Securities and Exchange Commission (SEC) relating to the proposed initial public offering of its common stock.

The company is currently held in large part by private equity firm Hellman & Friedman. According to a press release, the number of shares to be offered and the price range for the proposed offerings have not yet been determined. The initial public offering is expected to commence after the SEC completes its review process, and is subject to market and other conditions. 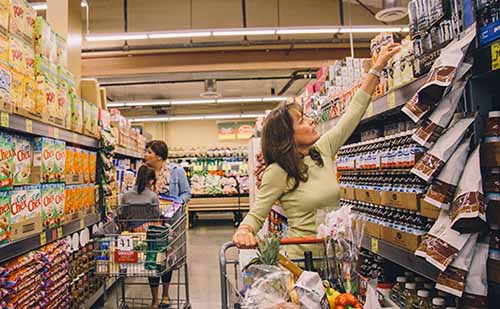 Grocery Outlet, which operates in California, Oregon, Washington, Idaho, Nevada, and Pennsylvania, made headlines last September when its Co-CEOs, MacGregor Read and Eric Lindberg—along with private equity firm Hellman & Friedman, which owns the chain—announced they would love to see the banner go national.

Part of Grocery Outlet’s popularity resides in the fact that it is independently-owned and able to stock the stores with whatever the owners choose. Will plans to go public directly affect its relationship with its loyal customers?

Deli Market News will continue to report with updates as they come forth.