To the tune of 200M dollars, the grocer buckles in for an aggressive expansion strategy in this lucrative market

H-E-B is planning a massive $200 million expansion in the region of South Austin, adding more than 1,000 jobs to the market, to drive growth. 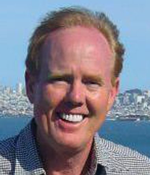 “This level of investment has been years in the making,” said Jeff Thomas, Vice President and General Manager, Central Texas Region. “With the growth the city is experiencing and the opportunities for us to be part of that growth, we made the decision to invest aggressively.”

Part of this expansion plan is to both remodel old stores—like its South Congress unit—and open new ones. Its South Congress store, as we reported earlier this year, will set the bar for innovation and pave the way for the grocer’s upped interest in both grocery delivery and curbside pickup.

According to a report from The Austin American Statesmen, H-E-B’s South Congress store will essentially display the company’s new tech. 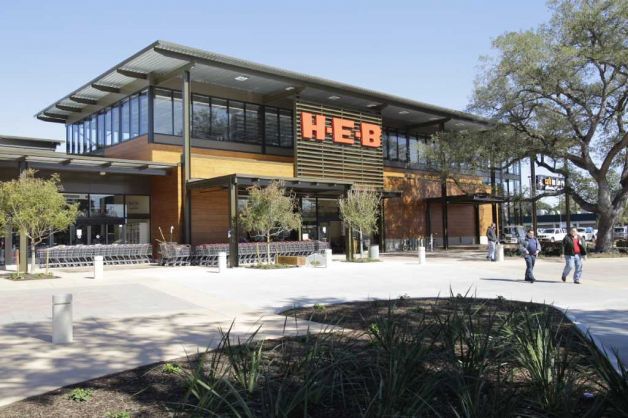 “It will be a showplace for the company that will have all the newest edges and advances,” Thomas said. “When it’s done, people from all over the country—and the world—will want to come see this store.”

“With so much growth happening to the north and west and east as well as to the south, obviously we’re looking at all parts of Austin,” Thomas noted. “Probably at an appropriate time in the future, there will be news that we can share about other parts of Austin.”