This indelible Chief steps down after over 40 years, sparking a crucial executive transition for the meat maven

A pivotal leadership transition is underway as Hormel Foods continues to optimize the meat and plant-based sectors. The purveyor recently announced that Jim Sheehan will be retiring from his role as Executive Vice President and Chief Financial Officer, and Jacinth Smiley, Group Vice President of Corporate Strategy, has been named his successor. 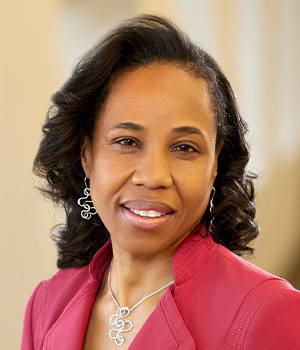 Since joining the Hormel team, Smiley has been leading the company's overall corporate strategy while serving as a member of the senior leadership team. As she steps into her new position, she will lead all aspects of the company's financial strategy, performance, reporting, and long-range business planning, as well as investor relations, treasury, tax, accounting and internal controls, and the company's information technology area.

Smiley joined Hormel Foods in 2021 after two decades in financial and accounting leadership at LyondellBasell, General Electric, and more. 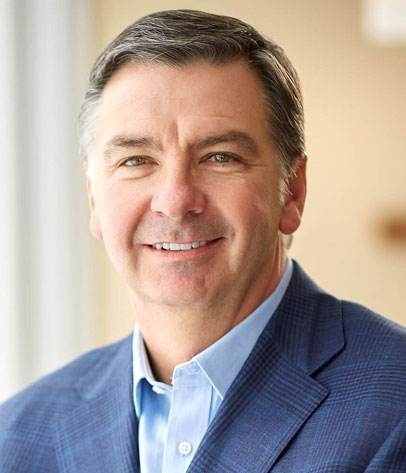 "As we planned for this transition, we actively sought someone with Jacinth's skills, experience, and commitment to our strong company culture. She is an impressive strategic and financial executive with deep and broad experience in corporate finance, public accounting, and compliance," Jim Snee, Chairman, President, and Chief Executive Officer, said. "Jacinth has significant long-term strategic planning experience in complex global organizations, which will be important as Hormel Foods continues to focus on growth in international markets. I am excited to watch the continued evolution of our finance acumen under her leadership as we execute our growth platforms and strategic imperatives, and continue to deliver value to our shareholders."

Smiley holds a bachelor's degree in Accounting from University of Connecticut and is a certified public accountant, and is involved with numerous nonprofits focused on food insecurity, education, and economic and community development.

Smiley will take over the role of Executive Vice President and Chief Financial Officer when Sheehan's retirement becomes effective at the end of the calendar year. 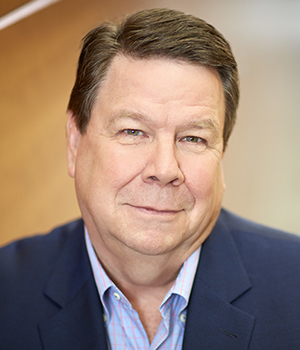 Sheehan's distinguished career at Hormel Foods spans more than four decades, as he joined the company in 1978. Over the years, he has held various leadership positions in accounting and finance for the company, becoming President of Hormel Financial Services in 1998 and Treasurer a year later. In 2000, Sheehan advanced to Vice President and Controller, and in May 2016, he became Chief Accounting Officer. He was appointed to his current role in 2019.

In addition to his career accomplishments, Sheehan is involved in numerous professional and nonprofit organizations, including Make-A-Wish Minnesota, the Austin Area Catholic School Foundation, and Chad Greenway's Lead the Way Foundation. He is also a former Board Member of Mower County Red Cross, Mower County United Way, Austin Public Library, and Austin Country Club, and is active in the Financial Executive Institute and the Institute of Management Accountants. 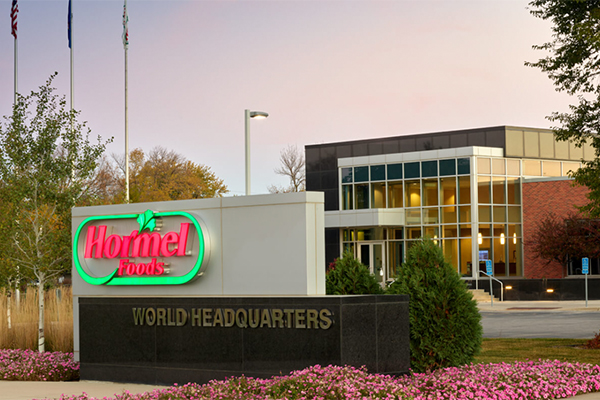 Sheehan holds a bachelor's degree in Business Administration from Missouri Western State University, which garnered him the Distinguished Alumni Award in 2017. He is also a graduate of the Minnesota Executive Program at the Carlson School of Management at University of Minnesota.

"On behalf of the Board of Directors and the entire Hormel Foods team, I want to thank Jim for his leadership and dedication to this company and its people over the last 43 years," said Snee. "Jim has led with a steadfast focus on building a world-class financial, accounting, and technology organization. His leadership has included the highly successful implementation of Project Orion, and the acquisition and financing of Planters®, the largest acquisition in the company's history. Equally impressive as his career with the company are his contributions to causes and the community. Jim was instrumental in establishing Inspired Pathways, a groundbreaking initiative that extends free college tuition to the children of Hormel Foods team members. His contributions are immeasurable, and we wish him a long, happy and well-deserved retirement."

Congratulations to both of these leaders, as they each embark on the next journey in their tenured careers.