I know the saying is “cheaters never prosper,” but copycats ain’t winners either. King’s Hawaiian reminded grocery chain Aldi of this fact after taking the retailer to court for the second time in three years on similar charges. This week, the Hawaiian sweet bread manufacturer settled its second lawsuit, which alleged Aldi infringed upon its property rights and iconic orange packaging. 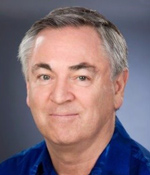 "The King's Hawaiian packaging trade dress is one of our most valuable assets and King's Hawaiian has assembled a top-notch, two-firm legal team to protect and to enforce our intellectual property rights in the trade dress," King's Hawaiian President and Chief Strategy Officer John Linehan said, affirming that the company is pleased with the resolution of the lawsuit. "We have invested significant time and resources, and it is our intent that this legal team will vigorously pursue any infringement of our trade dress any time, in any place, and at any cost."

In its latest lawsuit filed in November 2018 in a federal court in Los Angeles, King’s Hawaiian accused Aldi of selling sweet Hawaiian bread stuffing mix in packaging that was “confusingly similar” to its own. According to a press release, the suit also alleged breach of the parties' earlier settlement agreement that had resolved a similar lawsuit King's Hawaiian filed against Aldi in Georgia in October 2015. While the latest lawsuit was settled on confidential terms, both parties made sure to confirm that Aldi will be changing its packaging for its Hawaiian bread stuffing. 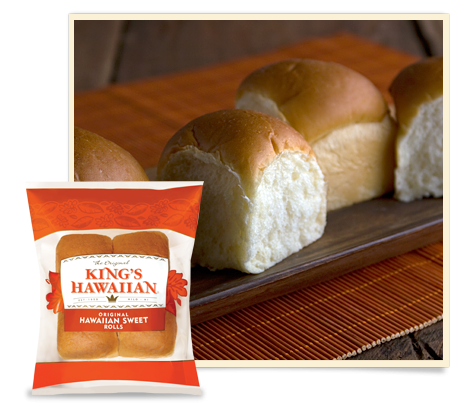 But this is not the first time King’s Hawaiian has caught a copycat by its toe, with Sprouts Farmers Market, Alpha Baking Company, and Pan-O-Gold Baking Company all trying to make off with King's Hawaiian look-alikes back in 2015, 2016, and 2018, respectively.

Will more companies try to steal a key to King's Hawaiian success? Or will Aldi's latest attempt be enough to encourage more to try their hand at their own packaging creativity? Deli Market News will continue to keep you up-to-date.