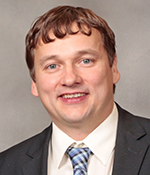 “Our make process for Muenster is state-of-the-art, which crafts consistent loaves of cheese for slicing, and our recipe allows a creamy and mellow flavor with easy, peelable slices throughout the shelf-life of the cheese,” stated Adam Buholzer, one of the six Master Cheesemakers at Klondike Cheese Company.

According to the release, Buholzer’s award-winning Muenster is the perfect cheese for burgers and sandwiches. Buholzer Brothers Muenster is the recipient of top awards at both the American Cheese Society Competition and the World Cheese Championships. 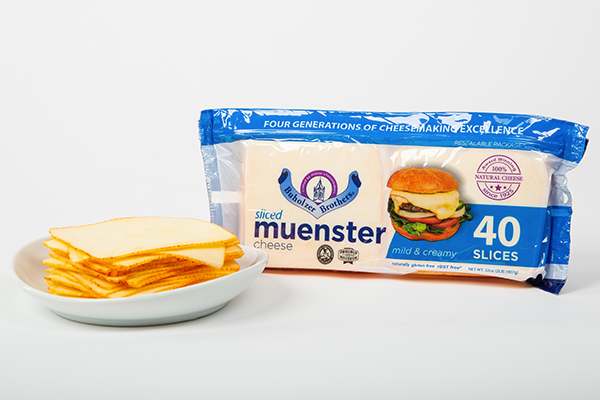 The Buholzer Brothers’ family has been crafting Muenster cheese since the mid-1980s and continues to produce award-winning cheeses using the highest quality milk from locally sourced farms.

For more updates and releases in the dairy, deli, and specialty markets, keep checking back to Deli Market News.