Kraft Heinz remains two household names merged into one food giant, and it looks as though the company’s trajectory continues toward growth as it lays a hardy investment plan totaling $48 million in its Springfield, Missouri, manufacturing facility.

The project is reportedly set to take place over the next five years, with goals to enhance Kraft Heinz’s manufacturing operations and capacity, Vending Times reports. 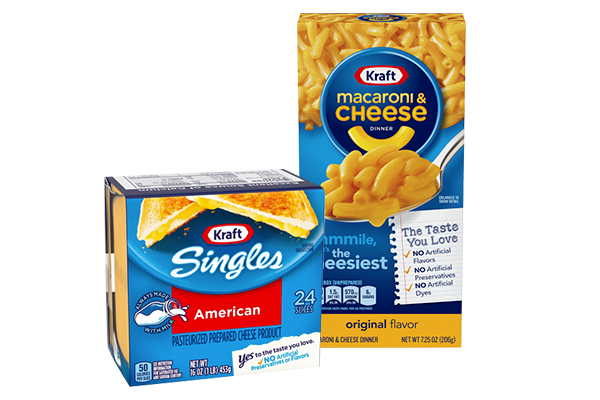 According to the report, the facility produces some of the company's most recognizable products, such as Kraft American Singles, Kraft Natural Cheese, and Kraft Macaroni & Cheese.

The location looks to be a valuable one for the company, which has made two other major capital investments in the facility over recent years.

Is this the start to further facility and operational investments from Kraft Heinz? The company is set to report its Second Quarter 2020 Results on July 30, and plans to host an Investor Day on Tuesday, September 15.

Senior leaders of Kraft Heinz plan to share a long-term vision and priorities for the business with analysts, investors, and media, according to a press release, and unveil in detail the new strategic plan, ongoing changes to the go-to market structure of the business, and financial objectives.

If more growth is in the works, Deli Market News will be sure to report.

China Threatens New Round of Tariffs After U.S. Proposes Tariffs on $200...