A new leader steps up to bat for a central division, harnessing over 40 years of experience in this market

A new Dallas Division President has been named by Kroger to carry on the success of this regional operation. The retailer recently appointed Keith Shoemaker to the role, who succeeds Adam Wampler following his unexpected passing in early July. 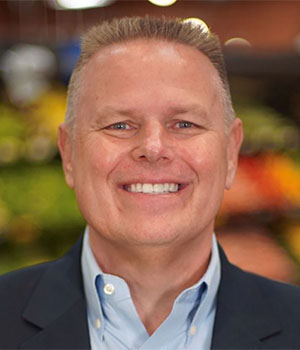 Shoemaker has been promoted from his former role of Vice President of Operations at the Dallas Division, according to a report by The Dallas Morning News. He has served Kroger for over 44 years, 39 of which have been spent in the Dallas-Fort Worth, TX, market.

Shoemaker is set to take charge of the 109-store Dallas Division immediately and will report directly to Valerie Jabbar, Senior Vice President of Retail Divisions, in his new role. 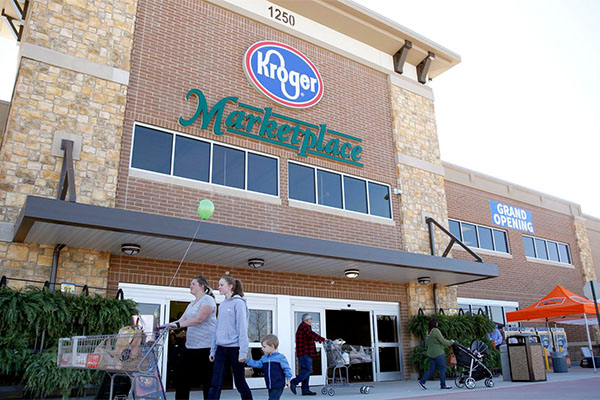 Over his tenure, Shoemaker held various roles before being named as Vice President of Operations at Fry’s in 2012. In 2015, he was promoted to Fry’s Vice President of Merchandising before officially joining the Dallas Division in 2017. 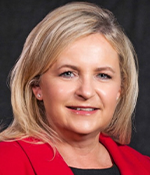 “We are confident Keith’s infectious dedication to the company’s promise to be friendly and caring and uplift every way is a true extension of Adam’s legacy that the division team will continue to benefit from under his leadership,” said Jabbar.

We can’t wait to see the transformations to come as Kieth Shoemaker takes up this new role.