Investing into the supply chain is a sound business model—or so it seems to me. As a trade news writer, whenever I hear news of big-box grocers getting directly involved with suppliers, my ears perk up. Reports of Lidl Great Britain’s (Lidl GB) supply plan hit the wire earlier last week, in which vows to spend 15 billion pounds (U.S. $19 billion) were outlined. 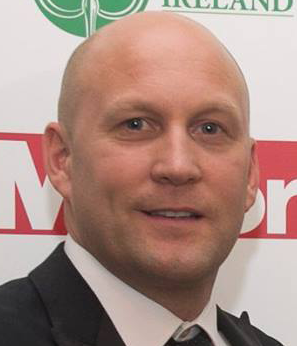 “As our business continues to grow, it’s vital that our suppliers remain at the heart of our growth plans, and that is why we are committing to investing at least £15 billion over the next five years. Our business is only ever as good as our suppliers’, so our investments and commitments are key to ensuring that they can invest and expand with us,” stated Ryan McDonnell, Chief Commercial Officer.

According to a press release, Lidl GB hopes to invest that amount of money in British businesses over the next five years. It also has pledged to increase sales of British-sourced fresh meat, poultry, and fresh goods by over 10 percent over the next 12 months. 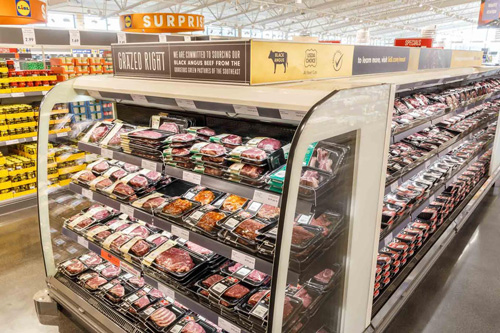 The retailer noted that it intends to introduce longer-term contracts for suppliers, alongside a new farmers program that offers support for new talent in the industry.

As Lidl GB’s growth continues, we wonder whether or not Lidl US will announce similar investment plans. Deli Market News will be on the lookout.