After topping $10.9 million in revenue at the end of October and bringing several enticing, ready-to-eat products to market, MamaMancini’s Holdings is further strengthening its hold on the specialty and prepared food sectors. The purveyor recently announced it has signed a definitive agreement to acquire New York-based premier gourmet food manufacturers T&L Creative Salads (T&L) and Olive Branch. 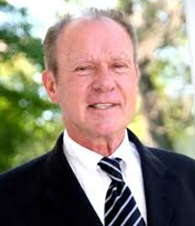 “This announcement marks the first step in our growth through acquisition strategy, as we advance promising candidates through our due diligence pipeline,” said Carl Wolf, Chief Executive Officer of MamaMancini’s. “We continue to see attractive multiples in the food space with complimentary food product companies generating positive EBITDA with a product that is symbiotic to their existing distribution network. I look forward to continued shareholder value creation in the months ahead as we continue our rapid pace of operational execution.”

T&L sales are spearheaded by a line of chicken products, including grilled and breaded chicken breasts, chicken strips, as well as a kosher salad line, which is actively sold to over 250 delis, bagel shops, smaller retail accounts, and food distributors in the New York metropolitan area, representing over 35 percent of T&L’s current sales volume, according to a press release. 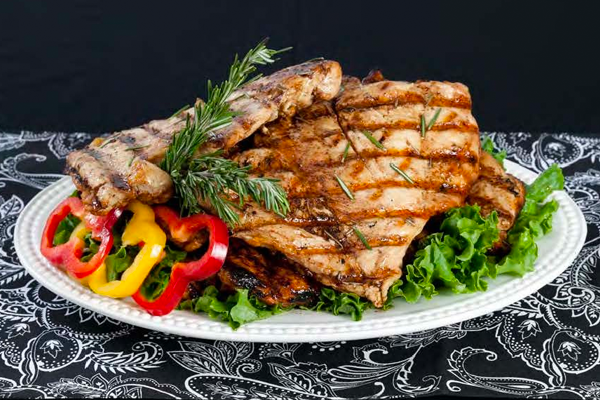 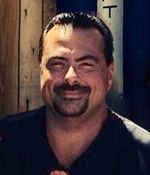 “We are excited to become part of the MamaMancini’s team and believe we can rapidly expand sales as well as incorporate their best practices across both T&L and Olive Branch, helping to create value for MamaMancini’s shareholders,” stated Anthony Morello, Chief Executive Officer of T&L.

The prepared foods purveyor will acquire T&L and Olive Branch for a combined purchase price of $14 million, including $11 million in cash at closing and $3 million in a four-year note to the principals of T&L. Closing is expected to occur on or about December 29, 2021, subject to closing conditions. Following the acquisition, Anthony Morello will remain as CEO of T&L and Olive Branch with a five-year contract. 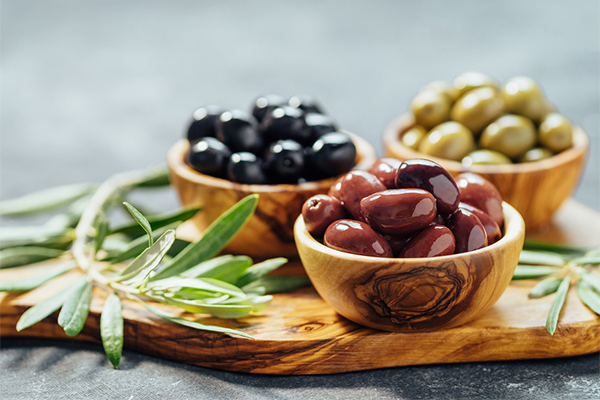 Through this strategic step, MamaMancini’s management believes that T&L and Olive Branch are positioned to generate over $30 million in sales in calendar 2021, have the potential to drive sales of $35 million in 2022, significantly increasing MamaMancini’s net income.

“With T&L’s decidedly unique products, we believe that we can achieve a substantial increase in sales and EBITDA in the rapidly growing fresh prepared food section,” Wolf added. “We plan to quickly integrate T&L and Olive Branch into MamaMancini’s distribution network which would continue to build on our growth trajectory, leveraging established national distribution partnerships. In addition, T&L’s manufacturing facilities are available to augment MamaMancini’s production capabilities, particularly in the new ready-to-eat meals product line.”

With two pivotal acquisitions guiding its way into the new year, what further accomplishments will we see from MamaMancini’s? Keep reading Deli Market News to find out.

Jeff and Denise Malkoon Discuss How Americano Foods is Elevating...

Home style, old world Italian food created from recipes my Grandmother brought with her to America. Never written down, existing only in her heart. At the age of 15 my Grandmother Anna Mancini,...