As it seeks out further expansion, the snacking giant injects over 500M dollars into its operations

McKee Foods, maker of iconic Little Debbie Snacks, recently announced a major investment in its Tennessee operations. This includes a large expansion to its Apison Plant, as well as an agreement to invest more than $500 million in capital projects. These projects include, but are not limited to, plant expansions, new production lines, and additional investments in its other facilities in the area. 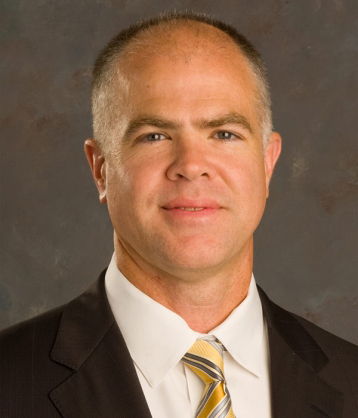 “McKee Foods is very pleased that we are able to bring more jobs and more bakery capacity to our Hamilton County operations,” said Mike McKee, McKee Foods Corporation President and CEO. “Our family business is blessed to have such deep roots in Southeast Tennessee—a region where thoughtful infrastructure investment is being made while maintaining a keen eye on livability and workability for our employees and surrounding communities. As always, we appreciate partnering with the City of Collegedale, Hamilton County and the State of Tennessee, the Tennessee Valley Authority, and EPB as we expand our Collegedale Operations.”

According to a press release, McKee Foods has also committed to creating 125 jobs in the first seven years of the project. Over the course of the entire project, it expects to create 480. 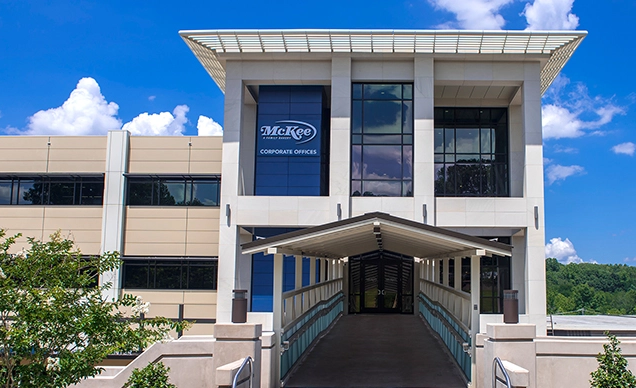 Further financial details noted that the initial five-year outlay is approximately $225 million. Of this, $110 million is set to more than double the current size of the Apison Plant and add the first new production line. Work will be completed in phases with the first phase commencing in the summer of 2020.

As we cover the latest in expansions, innovations, and more, keep reading Deli Market News.