Another food giant joins the plant-based arena, revealing a few hot burger takes similar to Beyond Meat's and Impossible's

The plant-based arena just gained a major competitor; Nestlé has officially joined the running after announcing plans to debut its own take on vegan burgers this fall. The line is set to release under its Sweet Earth brand and shall be dubbed the Awesome Burger—you know, to compete with the Beyond Burger and the Impossible Burger. 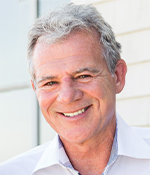 “We have great admiration for our competitors and what they’re trying to do, but we’re also excited about competing,” Brian Swette, Co-Founder of Sweet Earth, said to CNBC.

Set to launch in grocery stores, restaurants, and on university campuses, the Awesome Burger will be available in a conventional and organic option—both featuring yellow pea protein as the base. CNBC reported that Beyond also offers pea protein products. In addition, the Awesome Burger cooks similarly to traditional beef, much like other vegan offerings on the market. 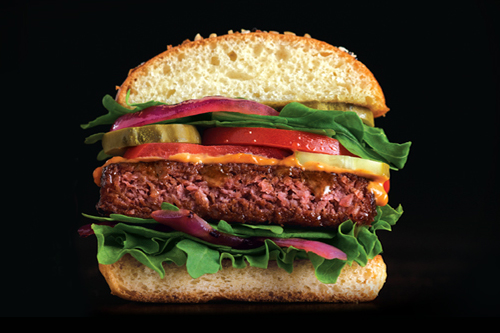 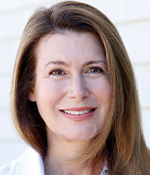 “We just felt for the U.S. market, pea protein is really trending and is popular for a variety of reasons, one of which is that it’s an extremely sustainable crop,” Kelly Swette, Co-Founder of Sweet Earth, added.

The news source also reported that Nestlé and Sweet Earth have a competitive advantage over other meatless meat providers in the game thanks to Nestlé’s sourcing and production capabilities–two business aspects a few companies have struggled with in the plant-based arena.

Is the Awesome Burger as awesome as it sounds? Deli Market News will keep you in the loop.