Forget the chicken and the egg—I want to know whether the product or the consumer demand came first! While it’s true that consumers know what they want, sometimes they don’t know what they’ve been missing until we put it in front of them. In the case of noosa’s new line of Greek yoghurt, I’d argue that the product won the race.

Earlier this year, the company rolled out a new line of high protein, low sugar yoghurt to shake up the dairy case. With consumers continuing to rave over this innovative product, noosa has now pivoted the line to be branded as noosa Greek, communicating to consumers that this is the product they’ve been looking for. 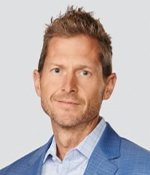 “While there are plenty of high-protein dairy products that cater to consumers looking for functional products, noosa is targeting a more balanced consumer who is seeking full-on flavor with lower sugar and higher protein,” said Jason Vieth, Executive Vice President and General Manager. “Taste is what sets noosa Greek apart from our competitors, driven by our high-quality ingredients that make the yoghurt distinctive and flavorful. During our taste tests with consumers, even we were surprised by the wide margins that noosa Greek beat competitive Greek and Icelandic brands.”

noosa is always working to grow and listen to the ever-changing needs of its consumer base while remaining true to what makes the brand unique, which is its sweet-meets-tart taste and velvety texture. The company’s consumers say that while they seek out options with higher protein and lower sugar in the yogurt aisle, the current offerings available don’t always deliver on taste.

“The Greek yogurt segment continues to be a strong and sizable market opportunity, however consumer research taught us that even the biggest Greek yogurt fans often felt like their current choice was not meeting their expectations on taste and texture,” Jason continued. “With noosa Greek, we sought out to deliver on noosa’s superior taste and texture in a format for Greek yogurt lovers.” 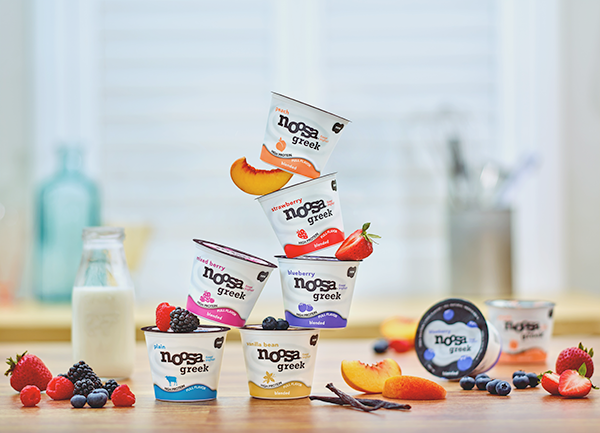 noosa Greek is now available at major retailers nationwide including Albertsons, Safeway, and Walmart. The company offers its new line in six delicious flavors including vanilla bean, blueberry, mixed berry, strawberry, plain, and peach in a 5.3 oz container. To date, noosa has seen a very positive response toward noosa Greek, with fans continuing to comment on the great taste and higher protein.

“Millennial and Gen Z consumers say that protein is an important attribute they seek out when shopping for fresh snacks, and 54 percent of consumers believe they need more protein in their diet, according to Mintel,” Jason told me. “We are also receiving numerous positive comments from fans saying they have been waiting for a product like noosa Greek!”

On a final note, Jason teased that noosa is always looking to grow and innovate within the category and will have some exciting news to share in 2021.

Keep a tab open for Deli Market News to stay up to date on the industry’s latest developments.