Unleashing nearly 85M into the market, the plant-based purveyor kicks off its growth plan with this pivotal launch

As the plant-based sector continues to expand with new offerings, Oatly is one supplier that has surely had its eyes set on growth. Over the past couple of months, the company has unveiled multiple strategic plays to boost brand visibility, including forming a new partnership with Starbucks and investing $36 million to expand its distribution footprint. Now, the plant-based provider is furthering its growth strategy, as it recently launched its initial public offering (IPO). 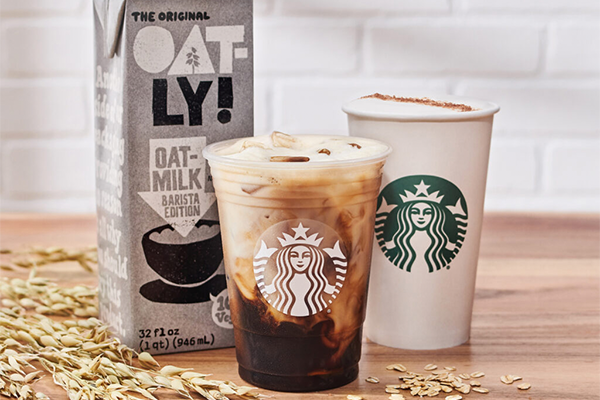 As noted in a press release, 84,376,000 shares of Oatly’s common stock will be sold and appear on the Nasdaq Global Select Market under the ticker symbol “OTLY.” It is anticipated that the company will be offering stocks at a price between $15 and $17 per share. Those stockholders who are selling their shares intend to grant underwriters a 30-day option to purchase up to an additional 12,656,400 shares of the company’s common stock. 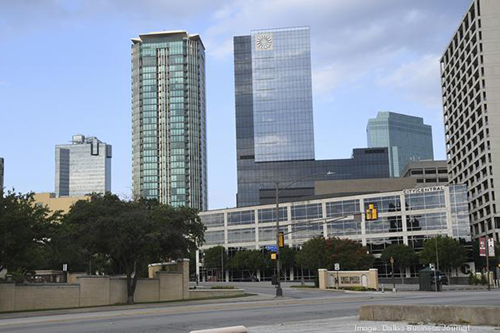 The supplier has already filed a registration statement relating to the securities with the SEC, but it has not yet become effective. Until it is effective, securities are not allowed to be sold, and offers to buy cannot be accepted.

What will be the next move in Oatly’s ambitious growth strategy? Keep clicking on Deli Market News to find out.