After conquering a major market and garnering an A-list following, this retailer sets its sights on these grocery targets

With consumers becoming increasingly more aware of how food is brought to the plate, organic offerings have been popping up left and right, prompting grocery retailers to keep up with the booming demand. Los Angeles-based Erewhon, which boasts the perks of being both an organic grocer and café, is one such grocery retailer that has been quietly, but efficiently, growing into what very well could be the next big name in organics. 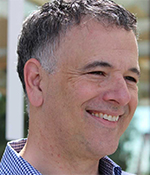 “The goal has always been to grow slowly and make sure that we stick to what we do right,” said CEO Tony Antoci, according to Forbes. “We don’t believe in debt, and the business supports itself.”

Since its inception in 1966, Erewhon has garnered an almost cult-like following in the Los Angeles area, with A-listers and us regular folk alike flocking to its limited, yet impactful, locations. This shopper fanbase is one reason for its 35 percent year-on-year growth and 15 percent same-store sales growth, according to a report by Forbes—a report that also posited a possible expansion could be underway that would stretch the popular grocery chain beyond the West Coast. 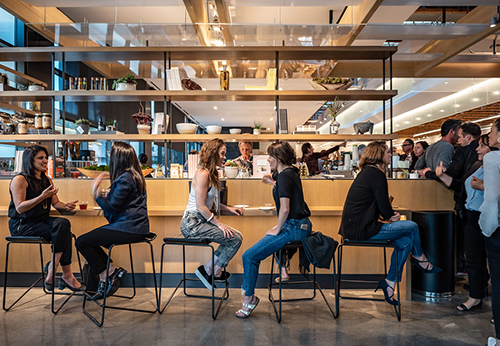 Specifically, Forbes cites a new deal with New York-based growth equity firm Stripes, which now owns a substantial minority stake in the grocer. This deal is currently driving Erewhon to expand its brick-and-mortar footprint to Northern California and possibly even New York, as well as open more locations in its SoCal home turf. 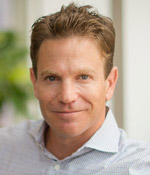 “Erewhon can become a national brand and universally the most trusted in better-for-you food, period,” said Ken Fox, Founder of Stripes. “Every metric you would measure this business on is an outlier in a few different industries: specialty restaurants, traditional retail, and grocery. Any kind of four-wall experience you have, you would be hard-pressed to find store economics that look anything like Erewhon.”

Will Erewhon rise to the ranks to the likes of Whole Foods? Will the market benefit or reject more organic stores? Deli Market News will continue to report on the ripe retail scene.

Erewhon is an independent and family-owned organic grocer. For more than fifty years we have proudly served Los Angeles–with locations in West Hollywood, Calabasas, Venice and Santa Monica. At...