The American Food Innovate Summit recently hit its 14th run this year. At the event, PeaTos’ Founder and Chief Executive Officer Nick Desai was tapped to take the stage as a featured speaker. 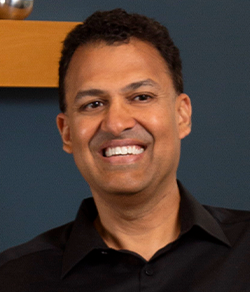 “...Consumers no longer need to sacrifice taste for nutrition. PeaTos makes good on the dream of bridging the gap between junk food taste and better-for-you nutrition," commented Desai. "I hope to share with other food innovators some of my own key learnings and to inspire other entrepreneurs in the category.”

Desai was scheduled to present on March 28 on the topic of “Bringing Junk Food to the 21st Century.” According to the release, Desai drew from his years of experience in the snack category to highlight the role of technology in improving “junk” food, creating a better form of “junk” snack for the 21st century, as well as the lack of progress in the snack category. 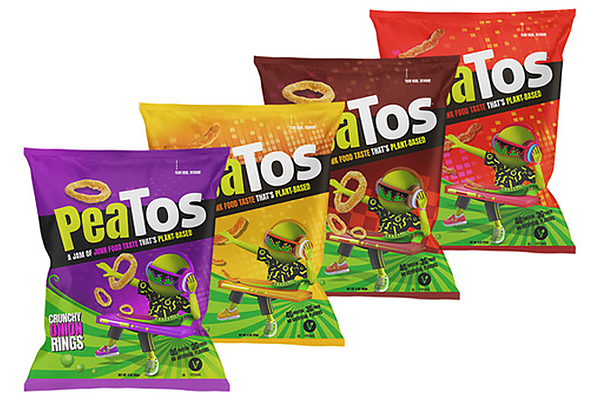 Also coming down the pipe this month is a new proprietary methodology. The brand announced it is employing this new methodology to replicate the dairy experience using only 100 percent plant-based ingredients, resulting in a vegan snack that offers the taste and sensory experience of America’s favorite snacks but without any dairy, artificial additives, or artificial ingredients.

PeaTos first came onto the scene in 2019. Since then, the brand has experienced explosive growth and received widespread acclaim thanks to its innovative approach, one that offers the flavor and fun of junk food snacks but with the benefit of better-for-you nutrition. The company noted it is challenging PepsiCo subsidiary Frito-Lay’s dominance with a unique approach that makes good on one promise: bridging the gap between junk food taste and better-for-you nutrition.

Deli Market News will continue to report in the snacking sector as we cover specialty, deli, and dairy.