Have the words vegan wholesaler never crossed your mind? They’re about to, as Hawaiian-based wholesaler VEDGEco recently announced its plan to expand distribution into the United States. 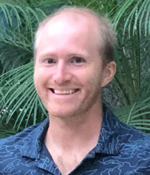 “Our mission at VEDGEco is to make plant-based products more affordable and accessible for everyone across the United States, not just for restaurants and caterers, but for individuals and families to enjoy at home too,” Co-Founder and CEO Trevor Hitch said. “Buying plant-based foods in bulk will save our customers a great deal of money. The added convenience of having these products shipped directly to their doors within one to two business days will make it easier than ever for every American to try a plant-based diet or add plant-based alternatives to their menu.”

Plant-based food has taken the States by storm, although an entirely plant-based retail operation has yet to hit our shores. Following a year of resounding success in Hawaii, VEDGEco has decided to launch a monumental expansion to serve the lower 48 states, according to a report from VegNews. Beyond Meat, Gardein, and Impossible Foods are just a few of the market-amassing brands which VEDGEco distributes. 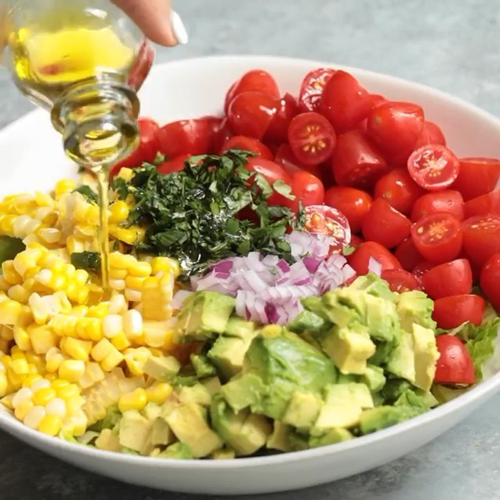 Operating in a wholesale format similar to that of Costco, the retailer distributes products in bulk to both foodservice customers and directly to consumers. The news source went on to report that VEDGEco plans to open facilities on the East and West Coasts, facilitating a massive overtaking via its e-commerce platform.

Will those of us in California soon see a proud plant-based flag beckoning us to VEDGEco’s doors? Deli Market News will continue to be on the lookout.

Passionate about those who provide for others, we are dedicated to improving the quality of life and and nourishing the communities we serve. We provide plant-based food distribution and sales in...