Florida-based retail giant Publix is bidding adieu to a longtime bakery leader from within its ranks. This month, the grocer announced that Pete Mowitt will be retiring on April 30, 2020, after more than 44 years of dedicated service. He currently serves as Publix’s Vice President of Product Business Development for Bakery and Meat.

In 1975, Mowitt began his Publix career in Miami as a Front Service Clerk. In 1991, he became a Store Manager after working in various positions. He was then promoted to District Manager in 1995, Director of Merchandising in 1998, Business Development Director of Grocery in 2000, and Vice President Grocery/Non-Foods in 2013 before taking on his current role in 2018, according to a press release. 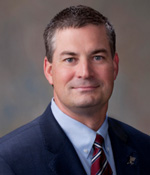 “Pete is a passionate leader,” said President Kevin Murphy. “Throughout his career, he has developed associates to help our stores better serve our customers. We thank him for his more than four decades of service and the positive impact he’s had on our company."

Upon Mowitt’s retirement, he will be handing over the reins to Norman Badger, the current Charlotte Division Regional Director. Badger will relocate to Lakeland, Florida, to take on the role of Vice President of Product Business Development for Bakery and Meat. 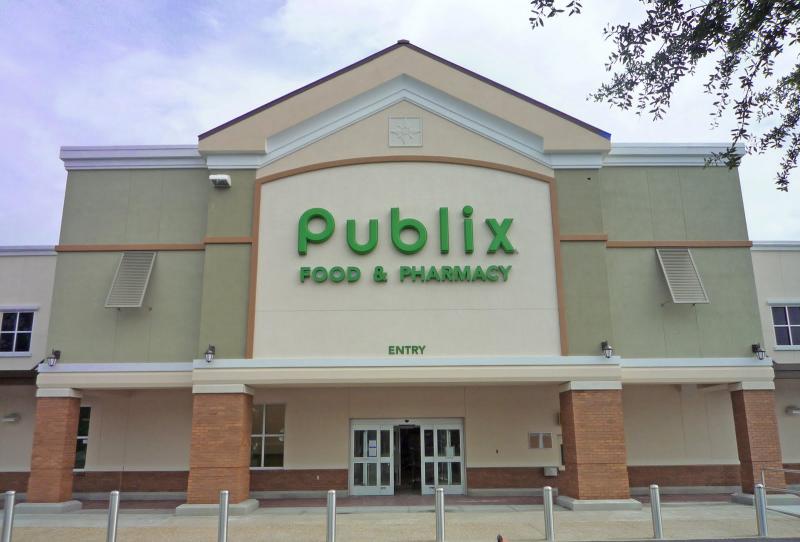 “Norman models our mission and is dedicated to serving Publix associates and customers,” Murphy said. “His leadership was instrumental in the growth of the Charlotte Division. I’m excited about the contributions he’ll make in this role.”

Much like Mowitt, Badger started down his Publix path as a Front Service Clerk in 1995. He then went on to work in a variety of positions before he was promoted to Store Manager in 2007, District Manager in 2014, and to his current role in 2017.

Congratulations to Pete Mowitt and Norman Badger on these exciting next steps in their careers!