The beloved grocer quietly debuts a new organic banner, launching its brand revamp just as others do the same

Northern California-based grocery chain Raley’s has been an unstoppable force as of late. The grocer has been building out new strategies and opening new stores recently on its home front and is gearing up for a brand-new organic format. Raley’s new O-N-E Market store will make its grand debut in Truckee, California. 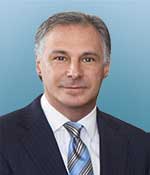 In an interview with news source Forbes, President and CEO Keith Knopf stated this new banner is the next step in Raley's revolution. The O-N-E Market—which stands for Organic, Nutrition, and Education—will have a green logo rather than typical Raley’s red to represent its greener approach. Knopf commented that the mission of this store is to “infuse life with health and happiness by changing the way the world eats one plate at a time.”

The O-N-E banner is also smaller, operating in a 35,000-square-foot space and reflecting roughly 10,000 fewer SKUs on shelves. Each product coming through Raley’s door is curated to highlight a clean, organic, and natural experience for shoppers. 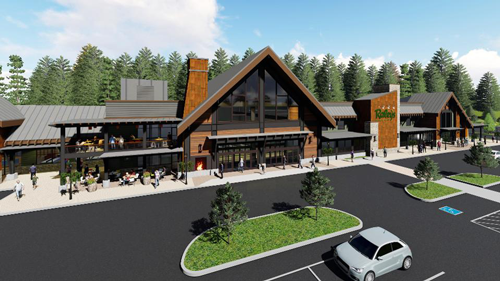 The O-N-E Market concept is not the same as the recent debut of Market 5-ONE-5 on R Street in Sacramento in 2018, as reported on our sister site ANUK. 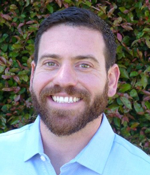 “[This is] the next step in our brand transformation,” remarked Kevin Buffalino, Public Relations and Partnerships Manager for Raley’s, to Sacramento Business Journal. “We expect to learn from the Truckee store and use that knowledge as we evaluate our portfolio of stores and consider future locations.”

Other grocers like Schnuck Markets, Publix, and H-E-B have also introduced and expanded their own organic banners and formats.

Will other retailers follow suit? Deli Market News will continue to report the latest events in the retail space.