With a name like Real Good Foods (RGF), you would expect the company to have really good people on its team. That so happens to be true, and the naming of Jack White to Senior Vice President of Sales is only further adding to the company’s image. White will join Real Good Foods as a leader of the sales team, and will help oversee the distribution strategy of the company across North America.

"I am impressed by Real Good Food's community-centric approach that drives new users to frozen categories," said Jack White. "It's all about helping retailers grow, and it is remarkable what RGF has done in a short period of time. I know the brand is poised for dramatic growth over the coming months." 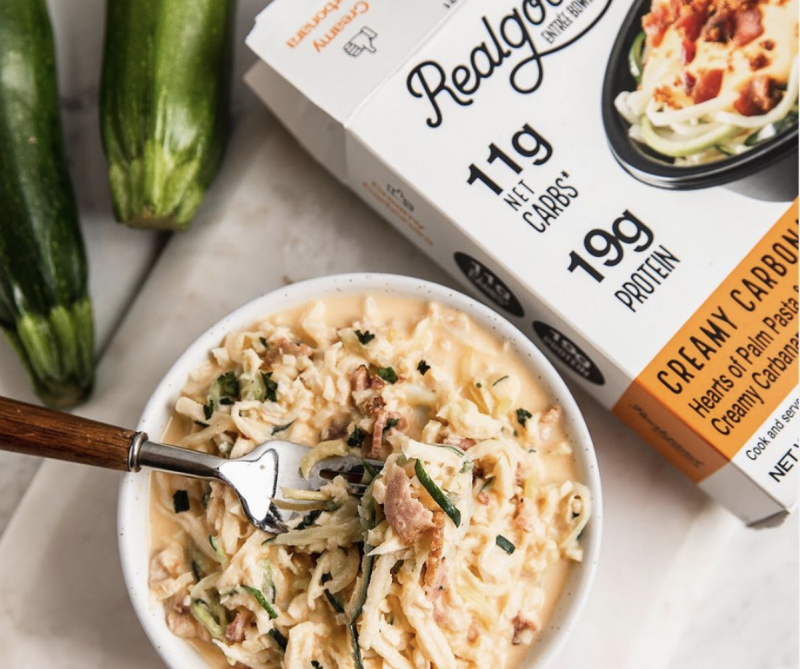 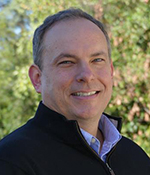 "I have worked with Jack in the past and know him well. I have seen firsthand his effective leadership at building and growing profitable retail businesses, and I am excited to have him join our family," said Bryan Freeman, CEO of Real Good Foods.

The company which was founded in 2016 continues its goal to provide healthy alternatives to popular foods in order to fight the growing rates of chronic health conditions. Real Good Foods touts popular low-carb, high-protein options made with real, clean ingredients.

With Jack White as part of its team, it seems as though two good things have found each other, and we here at Deli Market News wish them all the best as they continue their growth.

Carandini Introduces Authentic Balsamic Vinegar of Modena Across the U.S.

Beyond Meat More Than Doubles its Retail Distribution of Beyond...